Donal Bisht, who was recently eliminated in mid-week eviction along with Vidhi Pandya, recently expressed her views about the Bigg Boss 15 housemates. She had called Vishal Kotian and Tejasswi Prakash toxic and manipulative. She had even said that Tejasswi was insecure when she entered the house. Donal called herself a lone warrior. In a recent interview with HT too, she echoed the same. She also spoke about her fans trend 'Bring Back Donal' and Karan Kundrra's 'kamar nahi dikh rahi' comment.

Talking about Twitter trend 'Bring Back Donal', she said, "When I came out, I saw myself trending on Twitter. 'Bring back Donal, she is a lone warrior. We stand by Donal.' So many hashtags were there for me and I felt that people outside could understand me and what I was going through. When I was inside and all these people were doing wrong with me, I could feel that. They were suppressing me that I am wrong, when they were wrong, and people could understand that."

Donal added that maximum people are followers in the house, only a couple are trying to lead and few are toxic.

Regarding Karan Kundrra's 'kamar nahi dikh rahi (your waist cannot be seen)' comment, she said, "He used to say all that to me. Unka perspective hai, unko kamar dekhni hai. Maybe woh ladkiyon mein yehi dekhte honge (That is his perspective, that he wants to look at waists. Maybe that is all he sees in women), I don't know."

She said that Karan never said anything about her opinions, although her opinions were strong and she even helped with map.

She further added, "Obviously, I said, 'I am wearing clothes for myself, not for you.' He was sort of flirting, so I said, 'Aap kataar mein hai (You are in line).' He said, 'Main Karan Kundrra hoon, aap mera naam nahi jaanti (I am Karan Kundrra, don't you know me).' I said, 'Aap bhi abhi mera naam jaan gaye honge (Now you must be knowing who I am too).' Something like that. He finds that confidence to be arrogance." 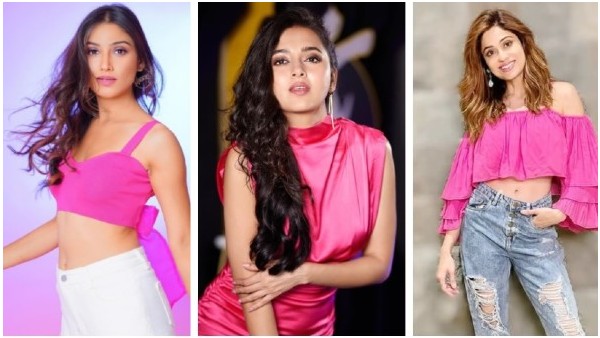 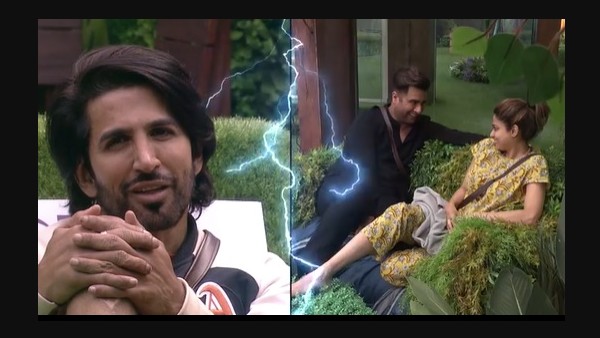 Donal said that she doesn't need guys to be seen, but Akasa and Tejasswi would stick to men like him. She concluded by saying that they were bothered because she was a sole player and was confident enough.