The highly anticipated season 15 of Bigg Boss is all set to premiere on October 2 on Colors TV. The controversial reality show, hosted by Salman Khan will have a 'Jungle Mein Dangal’ theme this year. Bigg Boss 15 has been creating a massive buzz on social media and the makers are leaving no stone unturned to promote the show.

On Thursday, former Bigg Boss contestants Arti Singh and Devoleena Bhattacharjee turned hosts for the press meet of Bigg Boss 15. Salman Khan, who is shooting in Austria for Tiger 3, joined the event virtually. The actor spoke about the new season and said that it reminds him of his song 'Jungle Hai Aadhi Raat Hai.’ He then shared, "Bigg Boss 15 can be five months long this time. Even though Bigg Boss is daanveer, iss baar daan kam kar diya. Contestants will only get a survival kit. Bigg Boss is in the mood to make life hell for them." 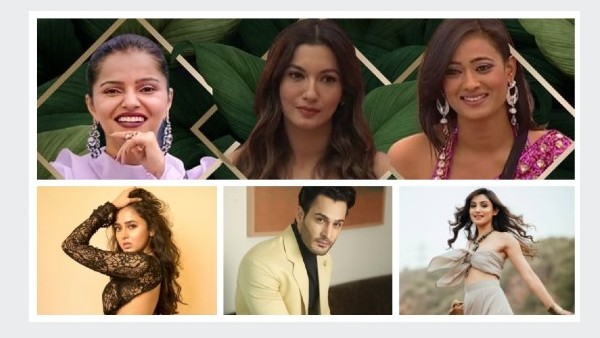 Speaking about the Bigg Boss format, Salman added, "Contestants think Bigg Boss is a piece of cake. It's not. For five months, being worried about their family, if anyone has got covid. These things play on their minds. Some manage to handle. Some don't but everyone has been very strong. The show is not about physical but mental strength. Hats off to every contestant who show off their real personality on the show.”

The other big highlight of the press meet was Arti and Devoleena announcing the names of four contestants of the show. The actress’ shared that Donal Bisht, Umar Riaz, Shamita Shetty and Nishant Bhat will be a part of Bigg Boss 15. 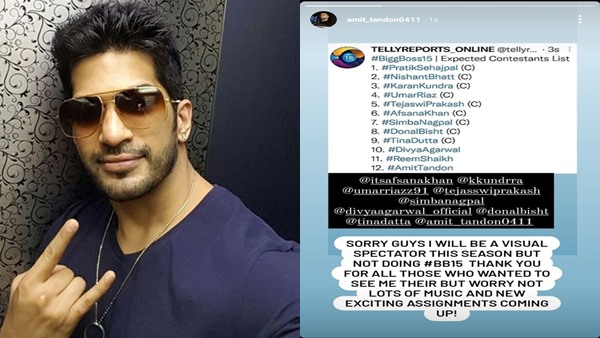 Speaking about her participation, actress Donal Bisht said, "You all always wanted to see me as a contestant and know the real me. I want to tell contestants that you will have me as you treat me." Umar Riaz, who is Bigg Boss 13 runner-up Asim Riaz's brother, added, "I can't be more happy as I have always loved Bigg Boss. I want to tell everyone bawal hoga."

Meanwhile, Pratik Sehajpal, who was a part of Bigg Boss OTT with Shamita and Nishant has already secured his spot in the BB 15 house as he had picked up a briefcase, which had the opportunity to get a straight entry into the Salman Khan show.