Chitrangda Singh Has No Regrets About Doing A Raunchy Song In Gabbar Is Back; 'I Am So Glad I Attempted It'
View Sample
For Quick Alerts
ALLOW NOTIFICATIONS
For Daily Alerts
Videos

With each season, we hope the shows get best. But Bigg Boss is such a show that, with each season it is getting worse. This time, Bigg Boss 15 contestants have stooped to a new low. Contestants are seen fighting like rowdies. In one of the videos that is doing the rounds on social media, Tejasswi Prakash is being treated by Umar Riaz, as she injures her finger; while in another video, Donal Bisht has crape bandage wrapped on her hand. Many of them even feel that someone will get severely injured before the show's end. Not just violence, contestants are seen abusing one another. Is this really what people need to watch?

In one of the promos that is doing the rounds on social media, contestants are falling on each other, we wonder what task it is! Anyway, the video is so disturbing. In the video, Karan Kundrra is seen pushing his co-contestants and Shamita Shetty gets scissor to cut fabric. Like really!

While some viewers are having great laugh, many of them are not happy with the same. They are asking if it is Bigg Boss or WWE! While a few slammed Karan Kundrra, some of them praised him for his swag. Take a look at a few tweets!

Rubiology: Tommorrow Promo..OMG this fight will break all the records of bigg boss.. Too Much!!#BB15.

@PratikFanAlways: Kk's wresting is more entertaining than all the wrestlers of WWE combined.

Maiytri: This is actually hilarious, keeping aside the violence (which is not okay) but otherwise #KaranIsTheBoss too much crazy pack! Missing live feed on Fri Sat Sun. 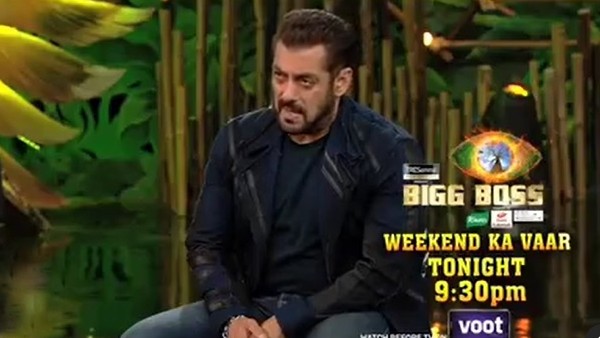 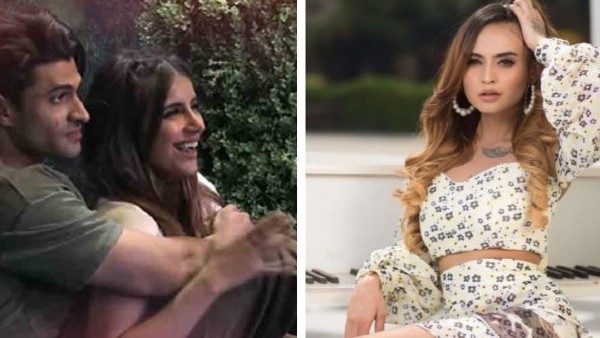 @Mirsaera: I agree this is not good for #biggboss15 its not fun watching anymore all that fights.

OMG this fight will break all the records of bigg boss.. Too Much!!#BB15 pic.twitter.com/8WAYNfJNMC

Spandana #Csk: No it isnt, its violence. Uthake patakne kn bb house is too bad behavior. They r contestants not wwe fighters.

Monish: The way they pulled and dragged Nishant was pathetic..how was this tolerated and no action was taken!!

Oldshots: I agree. Out of all the contestants i only find this #karankundrra so brutally aggressive and voilent. Its so disturbing to watch how he threw and pushed people!! #BiggBoss15.