Bigg Boss OTT's latest Sunday Ka Vaar episode caught everyone's attention as Akshara Singh and Millind Gaba got eliminated from the show due to a lack of votes. Host Karan Johar also paid tribute to late actor Sidharth Shukla on the show. After that, Bigg Boss 14's dynamic divas Rubina Dilaik and Nikki Tamboli had entered the Bigg Boss OTT house and had a lot of fun with the housemates.

Interestingly, Karan Johar asked them about their favourites. To his question, an excited Nikki Tamboli said that she likes Pratik Sehajpal. She said, "Pratik is hot, cute and most importantly single. And I am also single. So who knows we might connect." Nikki also said that she was impressed to see Pratik's game and fight so hard in the first week. She indeed fell in love with him then. However, she also said that he is not seen much in the game now.

On the other hand, when Karan Johar asked Rubina Dilaik about her favourite contestant, she said that she could pair up with Raqesh Bapat because of his intelligence and gentleman nature. After the discussion on the stage, the divas entered the house, where Nikki Tamboli expressed her feelings for Pratik Sehajpal. 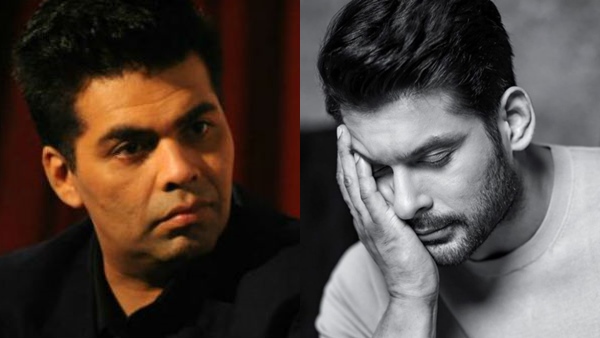 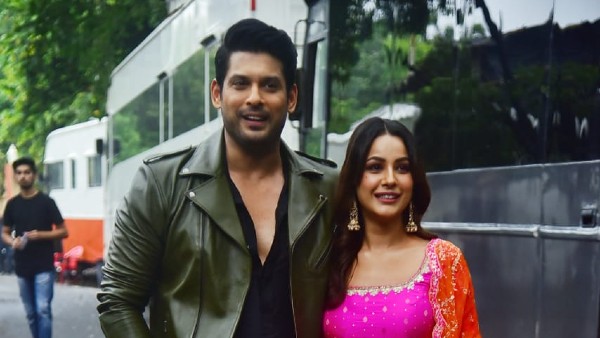 She confessed that she is in love with him and questions if he is single. Nikki also tells Pratik to meet her outside. Later, she kissed him on his cheek through the mirror. The entire interaction was quite funny and interesting. Apart from them, Ronit Roy and Richa Chadha had also entered the show as guests. They promoted their web series, Candy.