Dipika Kakar recently took to her social media account to slam a few users who spoke against her husband Shoaib Ibrahim and his family. She even reacted to the 'naukrani' remark levelled against her in the comments section.

Dipika and Shoaib conducted a live session on YouTube to address the negative comments. It must be noted that the couple had received brickbats after they put Shoaib's unwell father in their bedroom and shifted to the guest room themselves.

The negative feedback did not go down well with the Sasural Simar Ka actress and she was seen yelling at people who had criticised Shoaib's family for invading her privacy and treating her like a maid. Dipika said in the video, “Have some shame. You have taken her privacy, these are the kind of messages you have been dropping to him (Shoaib). You should be ashamed of yourself.” 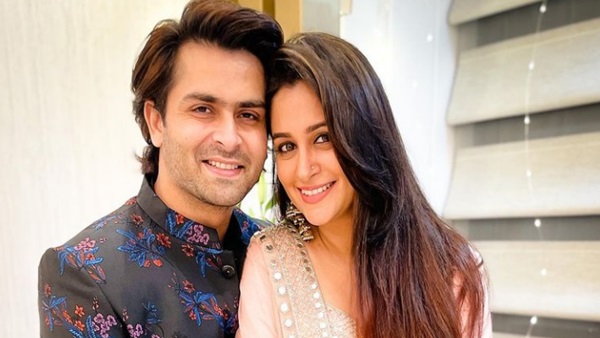 For the unversed, Shoaib’s father was recently hospitalised for nearly 3 weeks after he suffered a brain stroke. The actress also stated in her session that the comfort of her family members is most important to her.

Dipika added, “I pity you guys. My in-laws have treated me like a daughter and I love and care for them as my own. If for them, we have to even sleep in the car or on the streets, we are ready to do that too. You guys say you are concerned for me? Get lost. I don’t need such concern.” 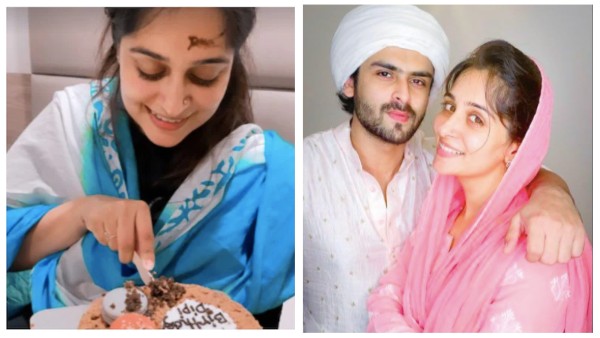 Shoaib too took a jibe at the trolls over modernisation comments and said, “If modernisation means that you do not love your family or take care of them, then we are happy being old school.” Check out the video below: