On January 26, 1950, the Constitution of India came into effect throughout the whole nation. And as we gear up to celebrate the 72nd Republic Day on January 26, 2021, Zee TV’s actors share their thoughts about the rights and duties of a responsible citizen and share some of their best memories of celebrating Republic day as kids.

Neha Marda who plays Shubhra in Kyun Rishton Mein Katti Batti said, “The one fundamental right that I take very seriously is the right to equality by supporting my family and being independent myself. In spite of being a part of a conservative family, I have equal rights in every family decision taken in the house. Also, the fundamental duty that I think everyone should take seriously is towards the environment/nature. I like planting a lot of trees in and around my house and I also try to save water wherever I can. I have felt proud of my country at every moment of my life and I believe that one does not need a special occasion or a moment to feel proud, it’s in my blood and I am proud to be an Indian.”

Siddhanth Vir Surryavanshi who plays Kuldeep in Kyun Rishton Mein Katti Batti said, “I feel proud of our country's democracy as well as the opportunities that our country provides to its citizens. Every time we have elections, we get to choose our Government, whether it is for our state or the country. A lot of countries don't give their citizens such an opportunity. Also, the peacefully conducted election in India proves to the world that in spite of such a vast diversity in our country, we can smoothly conduct elections without any hiccups. This really makes me proud.”

Shrashti Maheshwari who plays the character of Avni in Tujhse Hai Raabta said, “The fundamental rights that I sincerely follow are Right to Equality and right to freedom. I strongly believe that a d difference between a girl and a boy must not limit anyone to freely speak or express themselves. A person is not defined by their gender but by their will to achieve all that they wish in life. I clearly remember the one moment when I felt really proud to be an Indian was when I became NCC sergeant from NCC cadet and won the best commanding officer of NCC in 2012. When they were giving me the badges for the best commanding officer, my parents were also present there and it was a proud moment for both of us. I also feel proud to be an Indian because of the vast culture in India and that culture can be carried from generation to generation. Given a choice, I wouldn’t want to leave this country.”

Amandeep Sidhu who plays the character of Mahi in Teri Meri Ikk Jindri said, “I remember when I was back in school, I used to always perform in the special Republic Day dances that would happen on this day. It was a yearly fixed routine, and it was one of the things that I used to eagerly look forward to, performing in front of a large crowd and we used to begin rehearsals nearly a month before for this. It’s much later in life that I began watching the parade on television with my parents and developed a different importance and meaning for this day. As we celebrate yet another Republic Day, I truly hope our nation only progresses from hereon and here’s wishing each one of our viewers a very Happy Republic Day.”

Adhvik Mahajan who plays the character of Jogi in Teri Meri Ikk Jindri said, “The most innocent and adorable childhood memory I have of Republic Day is of the flag hoisting that used to happen in our societies. Back when we were kids, I remember we used to love standing under the flag as we would wait for the flower petals to fall on us and we would try catching them in our palms. It’s only much later that we began learning and understanding the true meaning and importance of this day. Every Republic Day celebration has been the same where I have spent time watching the parade with my family and this year too, I plan to continue this tradition. I would like to wish all the citizens of India a very Happy Republic Day and I hope they feel proud of being an Indian in the same way that I do.”

Tannaz Irani who plays the character of Rajeshwari in Apna Time Bhi Aayega said, “I remember back in college, we had a huge Republic Day party and had to dress up in the National flag colours and had to carry food from each of our houses. On that day, I remember making a tri-coloured pulao which everyone loved eating and we also celebrated with unique tri-coloured non-alcoholic drinks as a part of the party. I think this was one Republic Day which however unusual was very memorable and till date I clearly remember how we were after our parents to give us money to purchase things of the Indian flag’s colour. Where this day is concerned, I often feel the value and importance that people have for Republic Day just gets completely washed out because of Independence Day. Most Indians don’t even know what Republic Day is celebrated for and forget that it was the day our constitution was formed. This is a teaching that I am currently enforcing amongst my children and I hope many others also realize the value this day holds in Indian history. Here’s wishing everyone a very Happy Republic Day.”

Pooja Banerjee who plays the role of Rhea in Kumkum Bhagya mentioned, "I am a proud Indian and I love celebrating Republic Day every year. In fact, I have many memories from my childhood, but the most special one is seeing my cousin sister, Ruchira Chatterjee, leading her contingent at the Republic Day parade. She was the first woman RPF officer to lead the parade and as kids, we used to look up to her. We all were very proud seeing her walk at the Republic Day parade with a sword in her hand and even now, I do watch the parade whenever possible. I feel really proud of my country and this Republic Day, I feel everyone should be proud being Indians first and we should raise a voice against whoever tries to tarnish the image of our nation, even if it’s our friends. As a country, we should also understand the true meaning of secularism, as we have started being intolerant over the past few years. Let us unite together and work for the betterment of the country."

Sanjay Gagnani who plays the role of Prithvi in Zee TV’s Kundali Bhagya mentioned, "Ever since I was a kid, Republic Day has always made my heart swell with pride. After all, it was the day, when we used to see the Republic Day Parade, go for the flag hoisting, sing patriotic songs and watch patriotic movies. I have celebrated this day with great pride and enthusiasm every year and this year is going to be the same. I must also say that we should also salute our soldiers on the borders who are fighting every day to protect us so that we feel safe and secure at home and also all the lawmakers who have ensured that every citizen feels that they are a part of this amazing democratic nation." 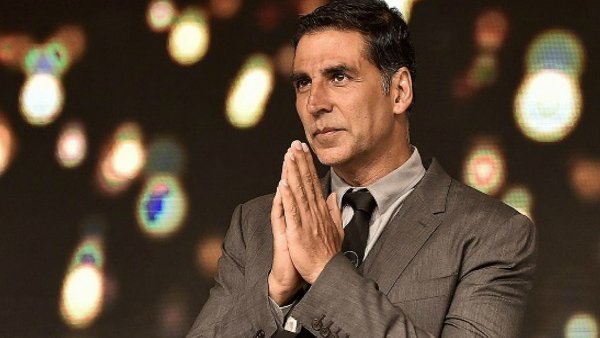 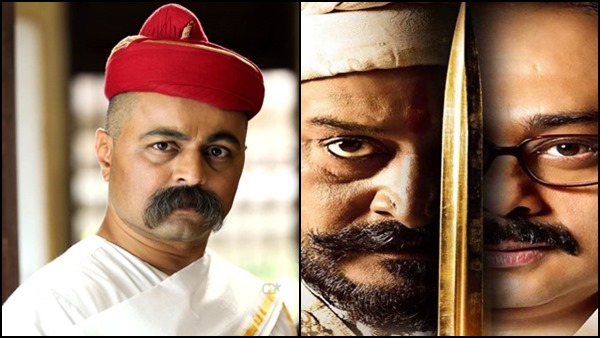 ALSO READ: Republic Day Special: These Marathi Films You Must Watch On This National Holiday