TV actor Rahil Azam, who is seen playing the role of DSP Anubhav Singh in SAB TV's show Maddam Sir, recently spoke about his marriage plans. In an interaction with Bombay Times, the Hatim actor refused to speak about his ex-girlfriend and actress Nausheen Ali Sardar. When asked about his relationship with the Kkusum actress, he said, "I don't wish to comment on it."

During a candid chat, Rahil Azam spoke about his personal life and said that he wants to get married someday. The handsome actor said, "I am single, but I do want to get married someday. Marriage is a beautiful bond and if you find a good partner, it will be something that adds to your happiness. I want my parents to choose my life partner and I will trust their choice."

While talking about the kind of partner he would like to have in his life, Rahil said that he likes a person who respects elders. The actor further stated, "When a person's upbringing is good, it shows. I feel that will be the criteria for a good life partner. Respect is important and I am quite an old school in my value system." 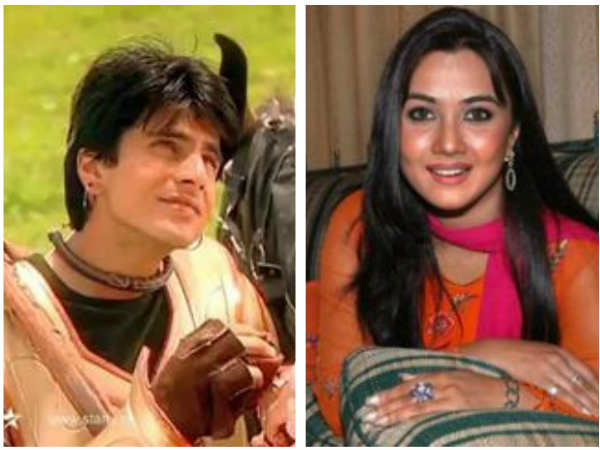 EXCLUSIVE! Kaatelal And Sons To Go Off-Air Soon; Details Inside