Recently, Nisha Rawal and Karan Mehra revealed shocking details about their troubled marriage after their big fight post which the latter was arrested (and later released on bail as well). Nisha's friends have come out in her support and one of her friends, Rohit Verma revealed to BollywoodLife that the actress will be undergoing plastic surgery today (June 2). He also revealed a few shocking details of how Nisha has been suffering since a while now. 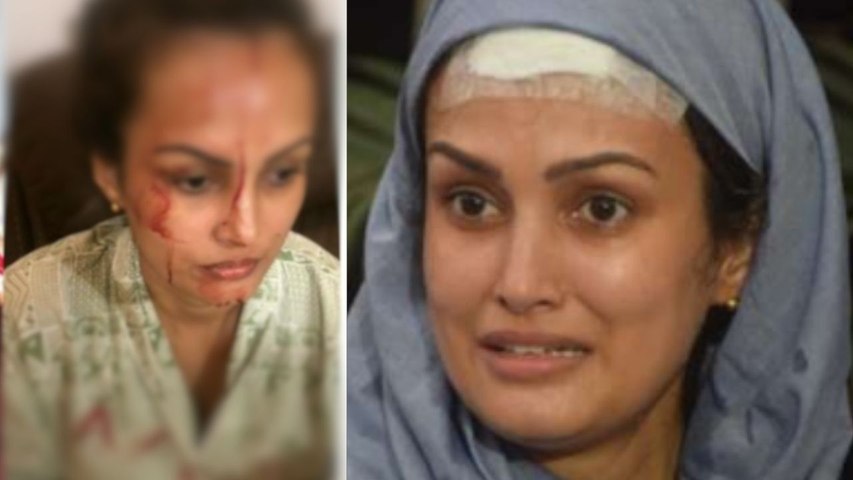 Rohit also said that the actress is very stressed both mentally and emotionally. He said, "Nisha is going for plastic surgery today. She will need it. In fact, she wanted to do it yesterday but it was too stressful. Nisha is very stressed out emotionally and mentally but this needs to be done. We friends are beside her trying to support in whatever way we can."


He said that Nisha's priority is to secure the future of her son, Kavish, but things got ugly and Karan pushed her. He feels that maybe Karan did not realise she was hurt so badly. He added that Nisha had only asked him if she had ever failed as a wife, mother and daughter-in-law. He also clarified that she is not greedy for money. 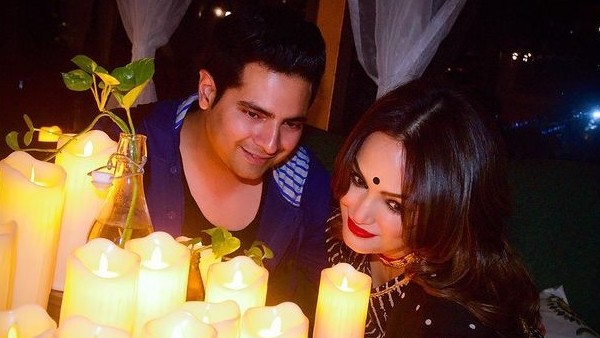 Nisha Rawal Says She's Bipolar, But Not A Psycho; Adds Karan Mehra Had Stopped Her From Going To Therapist

Nisha Rawal's Counsel Says The Actress Wants To Separate Amicably But Certain Things Went Wrong Somewhere
Supporting Nisha, Rohit further said, "She has only us for support. Nisha is the only child of her parents. Her dad is no more. She has been in depression since some years now. After she found out about his affair, she went to meet his parents in Delhi. They did not support her emotionally. In fact, they took a very neutral stance on the matter."