One of India's most watched reality shows, Bigg Boss, premiered on October 1. Bollywood superstar and the host of the show, Salman Khan introduced all the participants. As the show started with a bang, people had already declared Imli star Sumbul Touqeer as their finalist. The 19-year-old actress has impressed audiences with her simplicity, and they are demanding more of her. 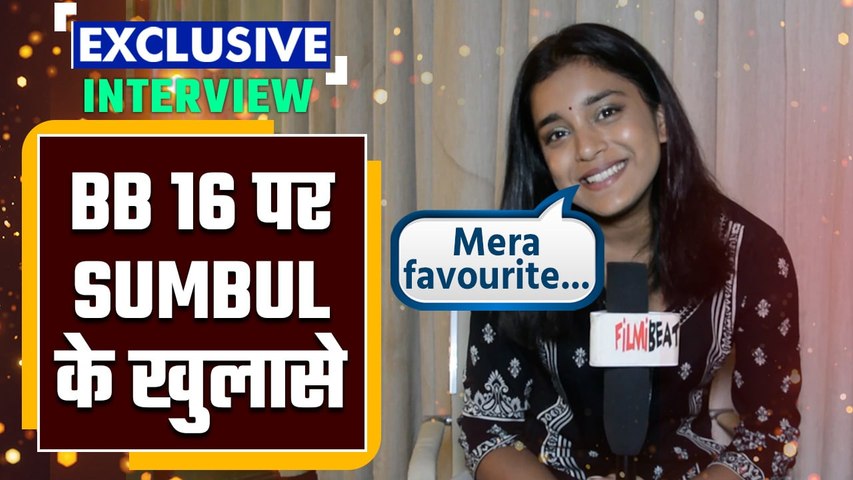 Sumubul became a household name with her show Imli and has earned fame at a very young age. Let's also have a look at the fees other contestants are getting.

Television's heartthrob has already made numerous fans with his appearance on the grand premiere of the show. Reportedly, he is being paid around 5-6 lakhs per week.

The Bengali diva is a popular name. The actress, who has been away from the limelight for quite some time, will surely break records in the BB house. Tina is allegedly getting 8-9 lakhs per episode.

Udaariyan star Priyanka Chahar Chaudhary made a stunning entry with her on-screen co-star Ankit Gupta. Their chemistry has raised several questions regarding their relationship. Priyanka is being paid 5 lakh per week.

Another popular tv star, Nimrit Kaur Ahluwalia, made a simple and elegant entry into the BB house. She is one of the top contenders and has been named the first captain of this season. Nimrit is getting around 7.5 to 8 lakhs per week for the show.

It will be interesting to see how controversial filmmaker Sajid brings performs in the show. Many are unhappy with the show's makers for onboarding him as a contestant given his Me Too allegations. According to reports, the director is paid around 4-5 lakhs per episode for his stint on Bigg Boss 16.

The Ex-Miss India's journey came across as an inspiring tale of courage and a never-give-up attitude. Singh has not been around the camera much. Therefore, people want to know more about her. She is reportedly paid around 6-7 lakhs per week.

Soundarya is one of the hottest contestants on the show, and she has made fans with her bold photoshoots and social media appearances. As per reports, Soundarya is paid 3-4 lakh per episode.