In the latest episode of Kaun Banega Crorepati 14, Shobha Kanwar joined Amitabh Bachchan on the hot seat after clearing the fastest finger first questions. The contestant, who hails from Rajasthan, was seen teaching all the students and helping lots of kids who go through difficulties, in her video. The clip also showed her students saying that they cannot thank her enough for the motivation and help she has provided.

The video made Amitabh Bachchan emotional. He quizzed her about her journey and she replied by saying, “It's all because of KBC. I couldn’t have my own child and therefore thought of becoming a teacher. I used to watch KBC a lot and all the knowledge I received helped me become a teacher and that's why I have several kids who I call my own.”

Big B then said, “I would like to donate some money on my behalf for your students and I have never done anything like this before. But, after seeing your dedication, I would like to give some credit for your journey.” 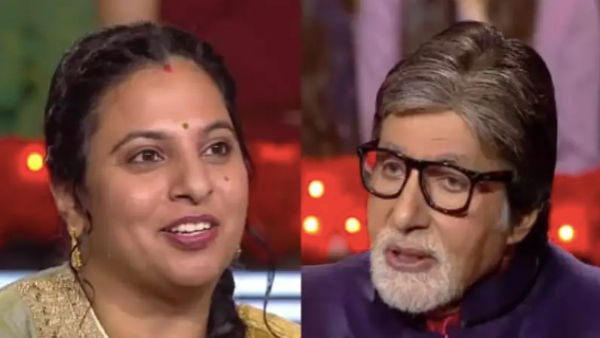 After her game, the megastar introduced contestant Ankita Sharma from Himachal Pradesh. She bought a traditional topi and a scarf from her state for the host and also requested him to wear them and he obliged. Mr Bachchan then went ahead and played a small video clip of Ankita, where she spoke about her village and how blessed she was to be born in such a beautiful place. 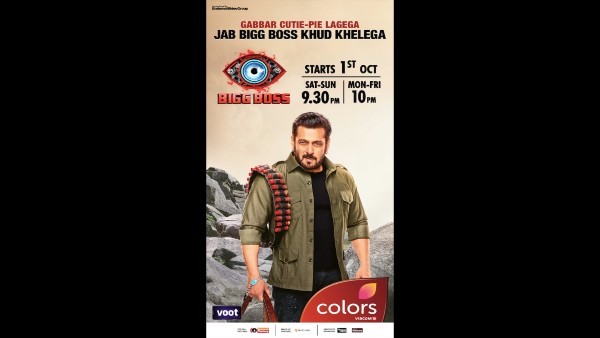 Bigg Boss House Gets Four Bedrooms For The First Time In The Sixteenth Season, Here’s What We Know!

The contestant was also seen describing how the monsoon season is very beautiful and everything seems new and green. She then asked Big B if he has ever visited this place and he replied by stating that not so far but would love to visit someday.