The host then played a video of the contestant working for girls' welfare and education. After watching the video, Aarti told the actor about her motivation to do such a good thing. The contestant said, “When I was posted in another village, the helper there was unable to come in as she was unwell. She sent her daughter to work instead who was just 18 or 19 years old. I asked 'Why have you come to work? Someone else could have come,' to which she replied: 'Madam I have dropped out of school and my future is this work.’” 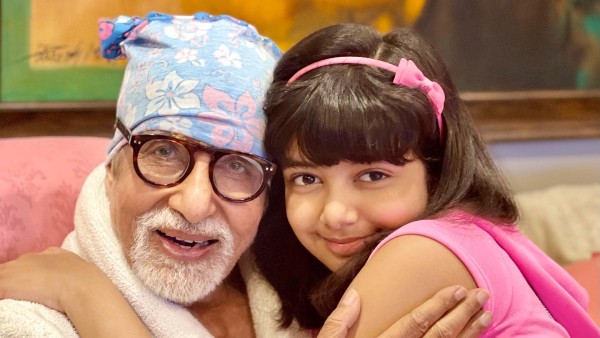 KBC 14: Amitabh Bachchan Reveals How He Pacifies Granddaughter Aaradhya When She Is Upset 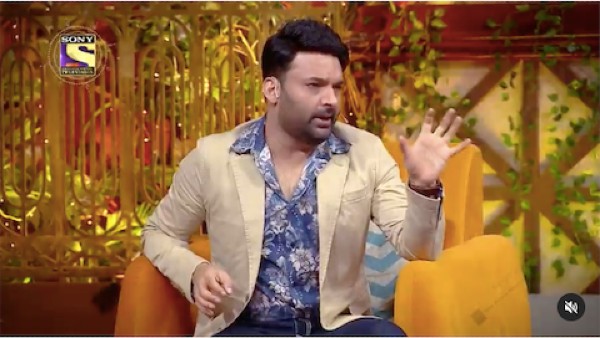 She went on to add, “That is the day I decided that these children should get the opportunities that they deserve. I pushed for her education and got her admission done in BA. Now, she's finally studying and is also working as a BC Agent in a bank. That is when I thought if one girl's life can change so much, there is a lot more I can do. I then started classes every Sunday with an aim to change lives for the better."