Sushmita Sen is all set to return to the screen with her first digital project. The former Miss Universe will be seen in the crime thriller web-show titled Aarya on Disney Plus Hotstar. The makers today, June 5, released the show's first trailer and fans are excited to see Sushmita back on screen.

Director Ram Madhvani shared the trailer on social media and wrote "A dream brought to life after 9 years. All thanks to the team Here's to the grit and power of #Aarya in all of us! #AaryaTrailer Out Now! Waiting to see what you guys think about this."

Sushmita Sen Returns To Screen With Disney Plus Hotstar Aarya

On the other hand, Sushmita Sen has changed her Twitter bio to "I AM #AARYA". In the two-minute-long trailer, Sushmita Sen turns from a simple wife and mother to a crime lord to protect her family. The web show is reportedly a remake of Dutch show titled, Penoza. Aarya will also see Chandrachur Singh in the lead role, who has also returned to acting after a long time.

Aarya To Release On June 19

The trailer first shows us glimpses of Aarya's (Sushmita Sen) simple and happy life with her family and kids. After finding out that her husband is running an illegal business, Aarya is determined to put a stop to it. When he is shot in the broad daylight and drugs worth 300 core risks the lives of her kids, Sushmita takes over the business and is ready to go to any lengths to protect her family.

A report in Hindustan Times quotes Sushmita, during the trailer launch, talking about the role. She revealed to have loved the role enough to beg for it after reading the script. "Life me pehli baar workshop karae mujhse (I did workshops for the first time in my life). It is the courage of human being - it is not about being a man or a woman." 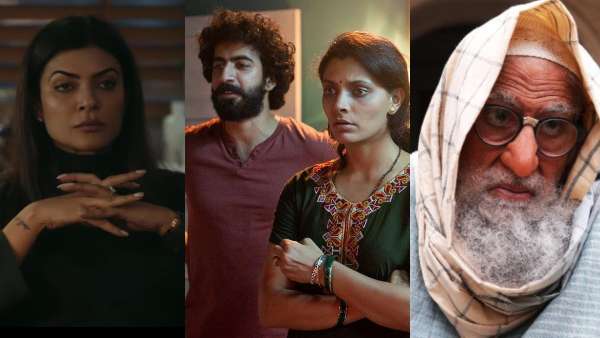 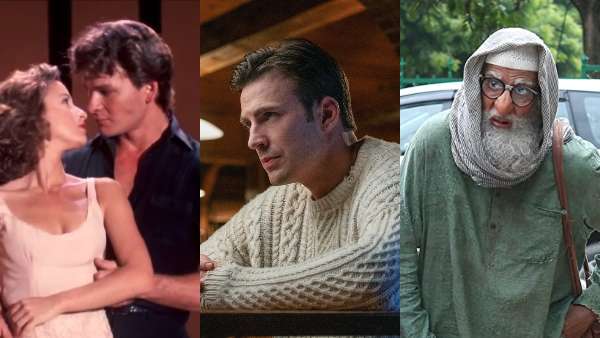 June 2020: From Dirty Dancing, Knives Out To Gulabo Sitabo, Everything New On Amazon Prime Video