The International Emmy Awards nominations were announced on Thursday (September 23) by the International Academy of Television Arts & Sciences. The list of 44 Nominees across 11 categories also features Indian shows like Aarya as well as Bollywood actors like Nawazuddin and comedian Vir Das.

Nawazuddin Siddiqui has bagged a nomination in the best performance by an actor category for his movie Serious Men, alongside British star David Tennant (Des), Roy Nik of Israel (Normali) and Christian Tappan of Colombia (El Robo del Siglo or The Great Heist).

Nawaz's Series Men, directed by Sudhir Mishra streaming on Netfilx is an adaptation of author Manu Joseph's 2010 novel of the same name. The film follows the an an ambitious underachiever who capitalises on his son's newfound fame as a boy-genius to improve his family's fortunes.

Nawazuddin celebrated the nomination with a tweet, he wrote, "Wow !!!! #SeriousMen has got me a nomination for the prestigious #InternationalEmmyAwards in the Best Actor category Congratulations Team." 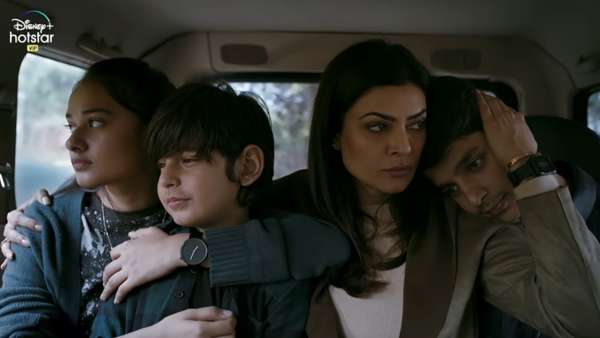 In a statement, Das said he is honoured to be nominated at the International Emmy Awards. "I'm just so happy it's for a show about my culture, and my people and how funny we are. The special was my love letter to India and this is just unbelievable."

The only Indian show to score a nomination for the series was Hotstar special Aarya for the best drama series category, pitted against Chile's El Presidente, Israel's Tehran and UK show There She Goes. 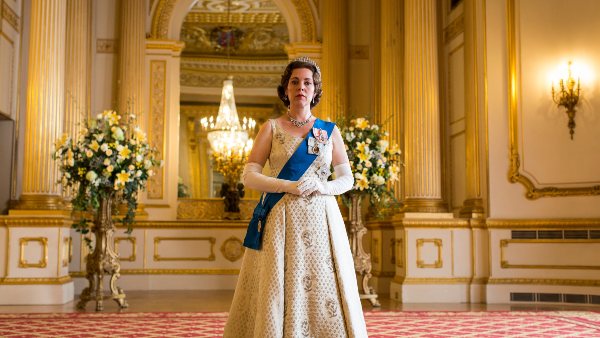 Directed by Ram Madhvani, Aarya is an official remake of the popular Dutch crime-drama Penoza. Madhvani said he is feeling "proud" with the show's nomination and dedicated it to the cast and crew of Aarya.

According to reports, the winners for 2021 International Emmy Awards will be announced during an in-person ceremony, to be held in New York City on November 22, 2021.