Rashami Desai, who is all set to make her OTT debut with web series Tandoor, recently praised her co-star Tanuj Virwani. For the unversed, Tanuj is the son of veteran actress Rati Agnihotri and shot to fame with the Amazon Prime Video web series Inside Edge. Recently, Rashami Desai shared her statement with the media, in which the actress said that she had a great time working with the One Night Stand actor on the show Tandoor.

Rashami Desai even said that she was praying for a good co-actor, and feels that he is the best one amongst all the actors she has worked with. The Bigg Boss 13 finalist said, "I was praying that I should get a good co-actor because that helps a lot and I got the best one. It was a fun trip, almost like a party on set with serious work to execute. Our shoot started and ended with such ease and that's a lot to do with Tanuj."

The actress feels lucky to work with Tanuj Virwani, as she thinks he is a multi-tasker. Rashami revealed that he is a hands-on director. According to her, Tanuj has also given inputs into scripting, direction and other technical aspects. "He's very impromptu. I believe he is one of the finest co-actors I have had till now. I really enjoyed working with him. He's a very fun-loving person," Rashami Desai said.

Rashami had appeared in Bigg Boss 14 house to meet Vikas Gupta during the family week. She had praised all the contestants for their performance. Coming back to her debut web show Tandoor, the web show is directed by debutant Nivedita Basu. It will be premiered on Ullu App soon. 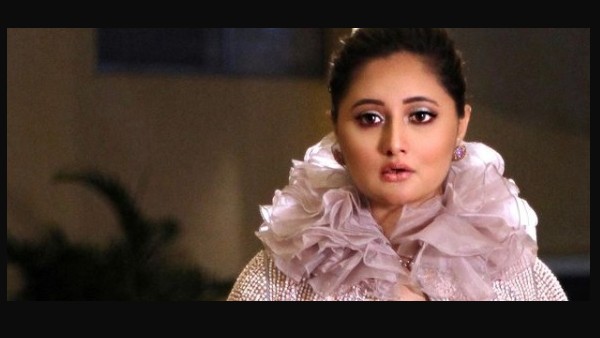 Also Read : Rashami Desai On Divorce With Nandish Sandhu: The Entire Process Was Stressful; Everyone Was Doubting Me 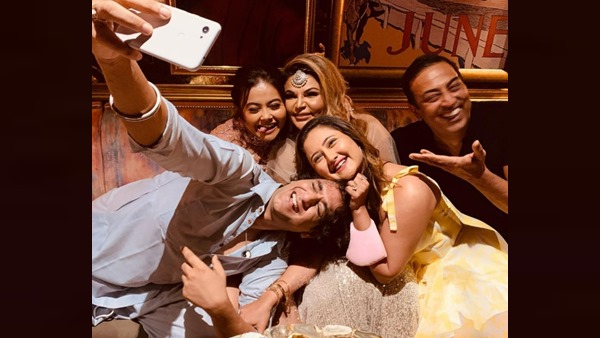