The year 2019 started on a truly disastrous note for ace director Boyapati Srinu as his much-hyped Sankranti release Vinaya Vidheya Rama failed to impress critics due to its mindless screenplay and engaging narrative. To make matters worse, it crashed at the box office and ended up being a letdown of epic proportions. Now, there is some more bad news for the filmmaker.

While promoting the NTR biopic, actor Balakrishna had confirmed that his next movie would be helmed by the Legend director which created a great deal of buzz amongst movie buffs.

However, in an unexpected development, it seems that the 'Nata Simha' has changed his mind and decided to collaborate with Jai Simha director KS Ravikumar instead. The buzz is that their movie is going to be launched next month with regular shooting commencing from June.

Interestingly, Balakrishna is going through a terrible phase on the work front. He was last seen in NTR Mahanayakudu which hit screens on February 22, 2019. The film, revolving around NTR's political life, sank without a trace and proved to the biggest flop in the history of Telugu cinema. Needless to say, NBK's next movie is going to be a crucial one for him.

So, do you think KS Ravikumar and not Boyapati Srinu should direct NBK's next? Comments, please! 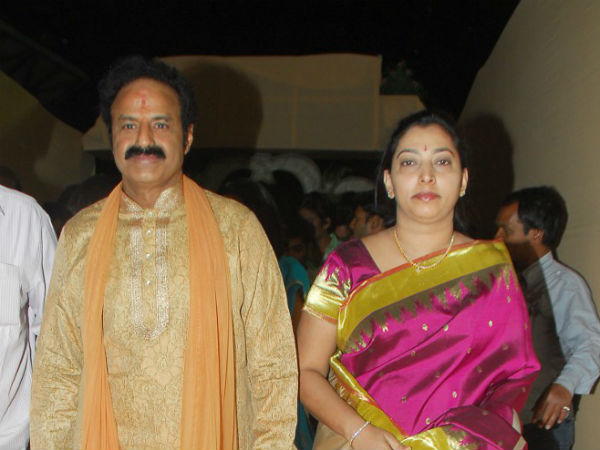