The Telugu film industry has been witnessing the clash between Allu Arjun's Ala Vaikunthapurramloo and Mahesh Babu's Sarileru Neekevvaru at the box office, this Sankranti. Even though both the films have emerged as huge commercial successes, the latest reports suggest that Ala Vaikunthapurramloo has beaten Sarileru Neekevvaru at the USA box office.

The latest reports from the trade analysts suggest that the Allu Arjun starrer has beaten the Mahesh Babu movie at the USA box office with the total collections so far, even though both the films are released on consecutive days. Ala Vaikunthapurramloo has made a total collection of USD 1,831,717, while Sarileru Neekevvaru has collected USD 1,801,994 so far.

Things are not different when it comes to the Australian box office as well. The Allu Arjun starrer has collected AD 376,618, while Mahesh Babu project made a total collection of AD 331,178 from the Australian box office, so far. Recently, both Allu Arjun and Mahesh Babu hosted success parties for the cast and crew members of their respective films, to celebrate the victory.

Ala Vaikunthapurramloo, which is directed by Trivikram features Allu Arjun as the central character Bantu. Pooja Hedge plays the female lead opposite Allu Arjun in the movie, which features Tabu, Jayaram, Murali Sharma, Sushant, Navdeep, Samuthirakani, Nivetha Pethuraj and Rohini in the supporting roles. The songs of the movie, which are composed by Thaman S have already emerged as the chartbusters.

Sarileru Neekevvaru, on the other hand, features Mahesh Babu in the role of Major Ajay Krishna, an army officer. The movie, which is directed by Anil Ravipudi features Rashmika Mandanna as the female lead. Vijayashanti, Prakash Raj, Rao Ramesh, Sangeetha, Rajendra Prasad, Vennela Kishore, Krishna, etc., have appeared in the supporting roles in the movie. Even though the movie has been receiving mixed reviews, it has been performing well at the box office so far. 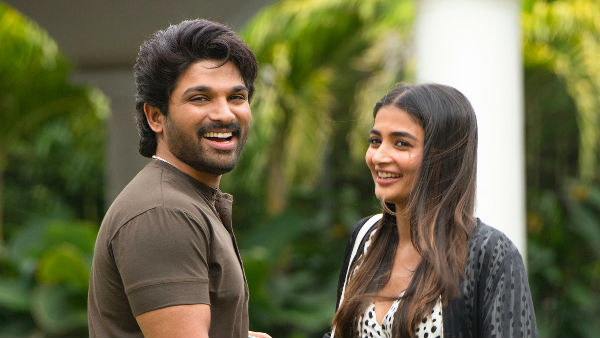 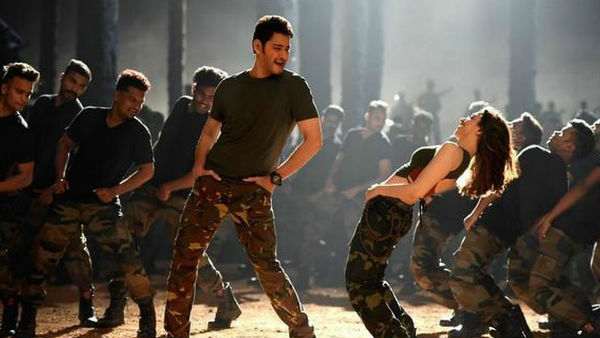