Sye Raa Narasimha Reddy screenwriter and actor Paruchuri Venkateswara Rao's wife Vijayalakshmi passed away today (August 7) due to heart stroke. As per reports, she breathed her last at their residence in Hyderabad. It is said that Vijaylakshmi was unwell for the past few days. She was 74.

Several celebrities from Tollywood including Chiranjeevi and Venkatesh Daggubati have reportedly offered condolences to the bereaved family through phone. The last rites of the writer's wife will be performed in Hyderabad later today at Film Nagar. Megastar is reportedly attending the funeral to extend support to the family. However, there is no official statement about the same.

For the unversed, Paruchuri Venkateswara Rao and his brother Paruchuri Gopala Krishna are co-writers and are widely known as 'Paruchuri Brothers' of the Tollywood industry. The duo has co-written as many as 350 films including Sita, Rangu, Ayushman Bhava, Nela Ticket, Sapthagiri LLB, Gayathri among the many others. 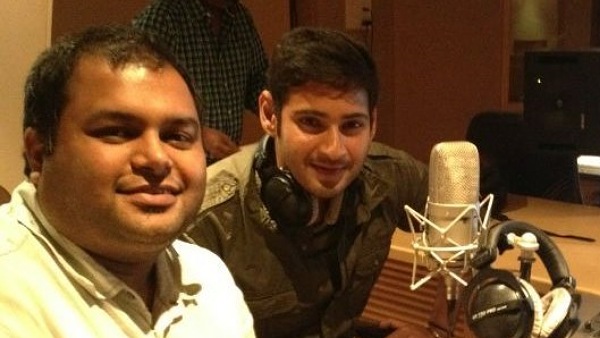 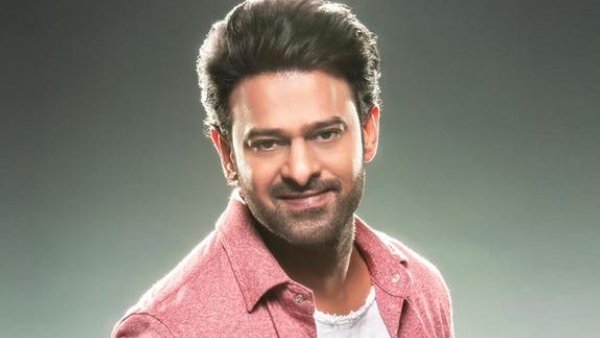