After Sye Raa Narasimha Reddy, megastar Chiranjeevi began shooting for his next Chiru 152 with Koratala Siva earlier this month. Ram Charan is also doing an extended cameo in the film. He is reportedly playing Chiranjeevi's younger version. Produced by Ram Charan and Niranjan Reddy, the film is expected to release on August 14 as Independence Day special.

However, rumours are stating that film will be pushed to Summer 2021. The reports surfacing on the internet stating that SS Rajamouli wants to release RRR before any movie starring his heroes Jr NTR or Ram Charan. Chiranjeevi also agreed to the same. But this decision made Koratala Siva disappointed.

Koratala is not happy with the decision because Chiru 152 was supposed to happen in 2018. But due to delay in the shooting of Sye Raa Narasimha Reddy, the film got pushed. If Chiru 152 releases in Summer 2021, Koratala will be wasting three years of his prime on a single project.

After all, the director has made four films from 2013 to 2018. Since then, he hasn't made any film. Meanwhile, Chiranjeevi's next tentatively titled Acharya. The film also stars Trisha as the megastar's female lead in the film. 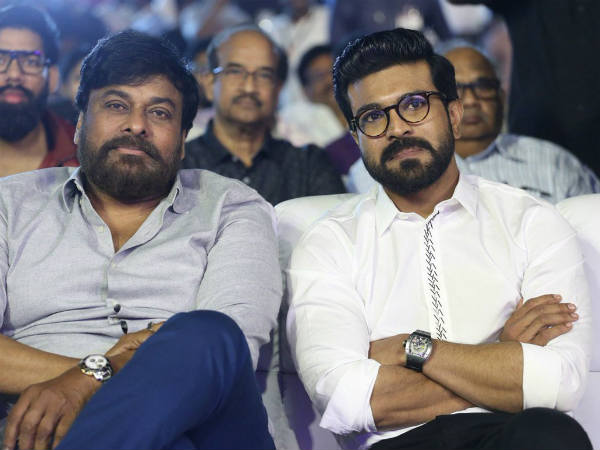