Jana Sena chief and actor Pawan Kalyan has decided to make a comeback in Tollywood by signing five films. The power star is currently charging Rs 40-50 crores as remuneration with a share in non-theatrical profits.

Amidst all, the actor has reportedly bought a luxurious flat near Outer Ring Road for his kids Akira Nandan and Aadya. The 48-year-old actor bought a lavish flat at Rs 5 crores to keep his kids close to him and members of the mega family in Hyderabad.

After divorce, Pawan Kalyan's ex-wife Renu Desai started staying in Pune. Now, she is planning to move to Hyderabad again. If reports to be believed, Renu is feeling that it is better to stay in Hyderabad for her kids Akira Nandan and Aadya's good career.

In fact, Renu wants her kids to have good careers in films or fields related to films. Hence, she wants to stay closer to Tollywood. 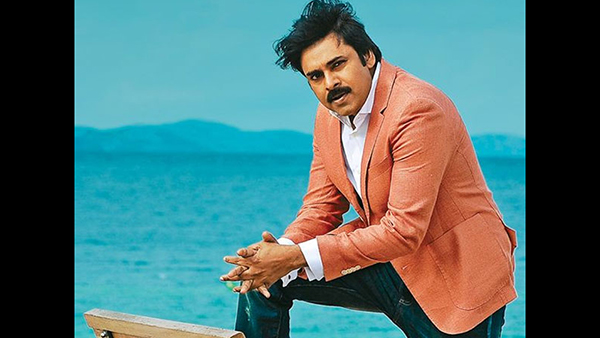 Also Read : Pawan Kalyan Helps Producer AM Rathnam For His Next; Read Deets

Pawan Kalyan is currently busy shooting for Pink's Telugu remake, Vakeel Saab. Apart from that, Pawan will also be seen in Krish's directorial venture. Moreover, He is also a part of Harish Shankar's film. The film is said to have Shruti Haasan as the female lead opposite power star. The official confirmation about the same is yet to come.