There has been a lot of speculations revolving around the Telugu remake of Malayalam movie Lucifer, since Chiranjeevi secured the remake rights of the film. Not too long ago, there were rumours about Allu Arjun essaying a cameo in the action thriller. However, the actor's PR rubbished the rumours about his inclusion, calling them baseless. Well, as per freshly brewed buzz, Pawan Kalyan will be appearing in the Chiranjeevi-starrer to play a pivotal role. Yes, you read that right! As per reports, the Power Star will reprise the role of Tovino Thomas in the Malayalam film, starring Mohanlal in the lead. It is said that Chiranjeevi has recommended his brother to essay the role of CM of the state in the remake.

For the unversed, the Prithviraj directorial had a Chief Minister's role essayed by Tovino. Mohanlal is seen training him as the CM after the death of his father (Sachin Kedkar) in the movie. The actor displayed a tremendous performance in the film, which garnered huge appreciation from the audience. In fact, Tovino's role in the movie was as important as Mohanalal's, which is the reason why Chiru wants Pawan to be included in the much-promising movie. Well, the official confirmation is awaited regarding his inclusion in the movie.

There are also talks about Ram Charan's inclusion to reprise the role of Prithviraj Sukumaran. If true, he will essay the role of Chiranjeevi's disciple in the much-awaited thriller. Bankrolled by Konidela Productions, Lucifer remake will be helmed by Saaho director Sujeeth.

The 2019 movie Lucifer is the directorial debut of actor Prithviraj. The much-hyped movie turned out to be a top-grossing Malayalam film of the year. The political thriller was bankrolled by Antony Perumbavoor under the banner Aashirvad Cinemas. Recently, the makers announced the sequel to Lucifer, which has been reportedly titled, Empuraan. 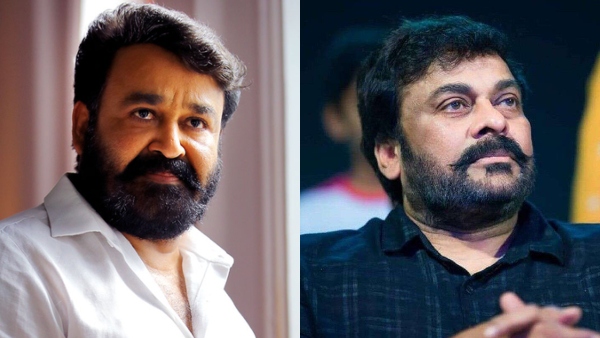