Versatile actor Dulquer Salmaan needs no special introduction. Post his massive Tollywood debut with Nag Ashwin's Mahanati, the actor is now doing his second Telugu film under the same production house of Swapna Cinema. The yet-to-be-titled film directed by Hanu Raghavapudi will have DQ playing the role of Lieutenant Ram.

On the occasion of the actor's 35th birthday (July 28), the makers took to their Twitter handle to drop a special video as a token of love. Sharing the special video, the makers wrote, "He shines...Here's the glimpse of our 'Lieutenant' RAM, @dulQuer 🪖 #declassifiessoon #HBDDearestDULQUER ," tweeted the makers."

Well, he truly shines. Dulquer looks incredible and indeed the film promises a lot of excitement. The charming actor himself has tweeted that this is his best birthday gift.

The exotic locations of Kashmir and the period sequences are captured beautifully, credit goes to cinematographer PS Vinod, and Vishal Chandrasekhar's background score complements the visuals. 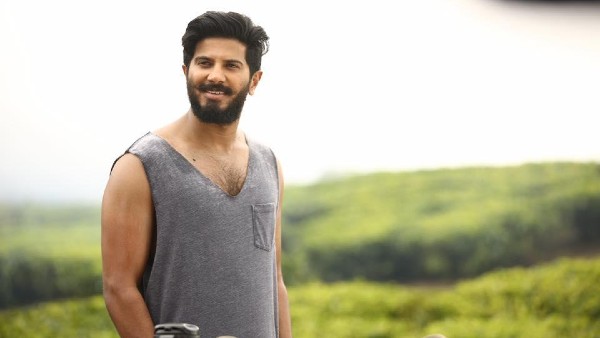 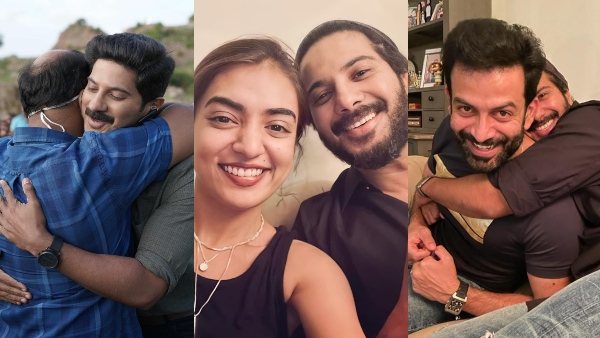 Known for making heart-touching romantic entertainers, Hanu seems to have picked yet another intriguing subject for Production No 7 of Swapna Cinema. The big-budget film is being made simultaneously in Telugu, Tamil and Malayalam languages. The makers have wrapped up an extensive shooting schedule in Kashmir.