Tamannaah Bhatia has become the current talk of the town, courtesy her new dance challenge. On Friday (January 28), the starlet shared a dance video of herself grooving to her brand new track 'Kodthe' from the upcoming film Ghani featuring Varun Tej and Saiee Manjrekar in the lead roles. With the video, she also kickstarted a new dance challenge on Instagram.

She further nominated the leading actors to take up the new challenge. Tamannaah captioned the video as, "Take more chances. Dance more dances. I'm dancing to the beat of #Kodthe. It's your turn next! @varunkoniedela @saieemanjrekar challenging both of you to take up the #KodtheDanceChallenge." In the video, the actress dons a black crop top and matching baggy trousers as she flaunts her killer moves.

Well, the lyrical video of 'Kodthe' was released on January 15. The electrifying dance number was well received by the netizens who couldn't stop gushing over the actress' dance prowess and her hotness quotient. 'Kodthe' is crooned by Harika Narayan. 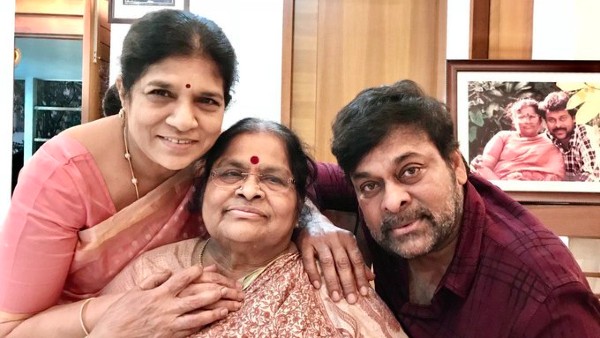 Chiranjeevi Has The Sweetest Birthday Wish For His Mom Anjana Devi, See Post 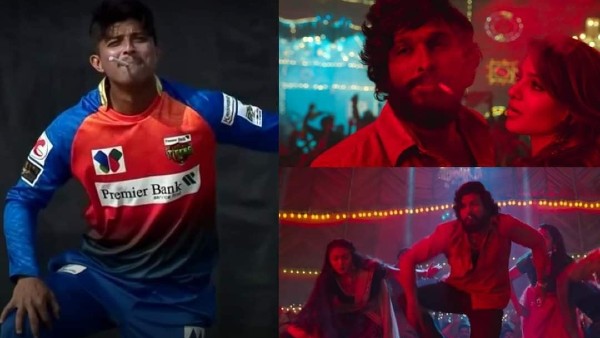 Other than 'Kodthe', the makers have also released the 'Ghani Anthem' sung by Aditya Iyengar, Sri Krishna, Sai Charan and Prudhvi Chandra. With music composed by S Thaman, the film has lyrics written by Ramajogayya Sastry.