While pursuing psychology, Lisa Haydon took up modelling at the age of 18 to pay her fees and rent. Little did she know back then that the world of showbiz was waiting for her! After walking the ramp for renowned fashion designers and starring in a few commercials, Lisa was spotted by Anil Kapoor at a coffee shop of a renowned hotel in Mumbai and offered Aisha, her first break in Bollywood. 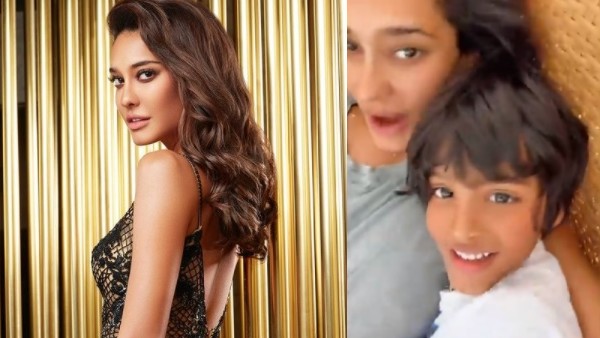 Lisa Haydon Announces She Is Pregnant With Her Third Child; Son Zack Reveals It's A 'Baby Sister'

The film found few takers at the box office but the audience did take notice of this dusky beauty. Lisa's second Bollywood movie was Sanjay Dutt-Ajay Devgn's Rascals which sank without a trace. And then arrived a milestone in Lisa's career in the form of Kangana Ranaut-starrer Queen! Her portrayal of a bohemian single mom left the audience cheering for her.

In a career spanning a decade, Lisa has done fewer films as compared to her contemporaries. But that hasn't stopped this model-turn-actress from staying in the limelight. Lately, the brazen beauty is in the news for her maternity photoshoot for a popular magazine. The actress is expecting her third child with husband Dino Lalwani. 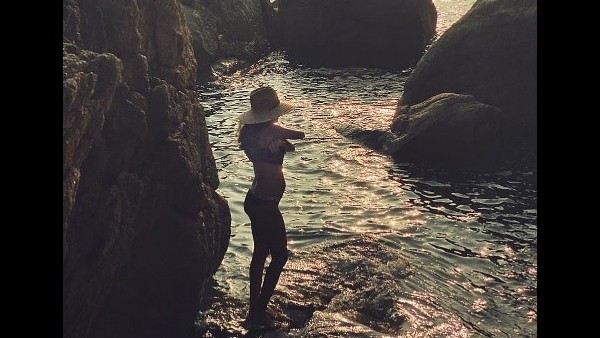 On Lisa Haydon's 35th birthday today (June 17, 2021), we bring you some intriguing facts about this Ae Dil Hai Mushkil actress.

Lisa Haydon Is A Trained Dancer

"At one point I really wanted to be a dancer. I'm trained in ballet, and have explored jazz, hip hop, Afro, etc. The part I enjoyed the most about Aisha was filming the salsa scene," Lisa had revealed in one of her interviews.

This Is How Lisa Loves To Chill When Not Doing Films

While speaking with IDiva, the actress had revealed, "I love going out for dinners, that's my favourite thing to do- to go for a nice dinner and share a nice bottle of wine."

"You know how they say you are gifted or have certain talents. I think this might be my gift, because, though I haven't studied too much about it, the recipes come to my mind. I get them lab-tested and somehow they always work," Lisa had revealed in an interview with Tara Kaushal. The actress further said that she uses only her own products on her skin.

In an interview with Vogue magazine last year, Lisa opened up on her favourite TV shows and said, "Succession and Big Little Lies. Plus, we just watched Date Night and I couldn't stop laughing."