Waluscha De Sousa is one of the few actresses who got the opportunity to work with none other than Shahrukh Khan. And it is not easy for a newcomer to face the camera with such a big actor but you will love what the humble star told to Waluscha when she was shooting for a scene with him for the movie Fan.

In an interview to Times Of India, Waluscha De Sousa revealed, "He just looked at me calmly as if to say, don't worry, I have all the time in the world. Fumble as many times as you want because that's the only way to learn." (Well said Shahrukh, this is the reason why we love you so much!)

Waluscha De Sousa further added, "He's so calm and dedicated, once he's on the sets, it's just the film, everything else takes a backseat.''

HOT DAMN: These Pictures Of Shweta Bachchan Nanda Prove That She Is A Real Diva

If you don't remember Waluscha De Sousa is the ex wife of Marc Robinson, whom she married in 2002.

"It all happened very quickly and I disappeared into another life. I was only 19 and in love, it felt like the right thing to do at the time. I got married and had three babies, it was a part of my life's journey,'' Waluscha De Sousa said.

But now, Waluscha De Sousa wants to fulfill her dreams and work in Bollywood, "I want to stick around for a while here, there are so many directors I'd like to work with like Anurag Kashyap whose cinema inspires me, Hansal Mehta and the genius Sanjay Leela Bhansali working with whom will be a dream come true.'' 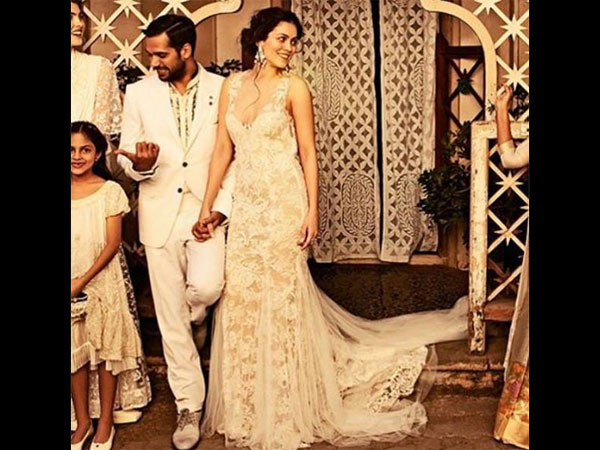 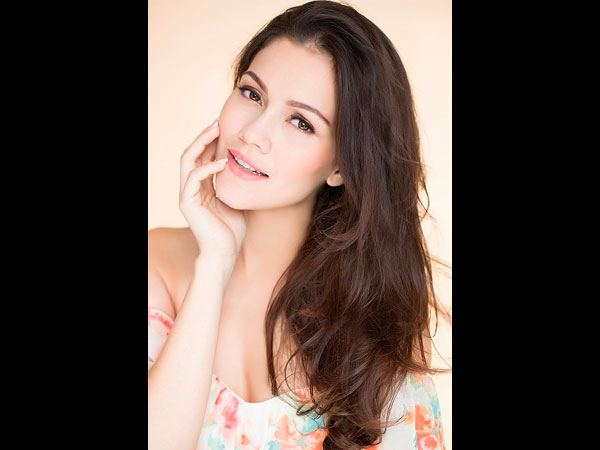 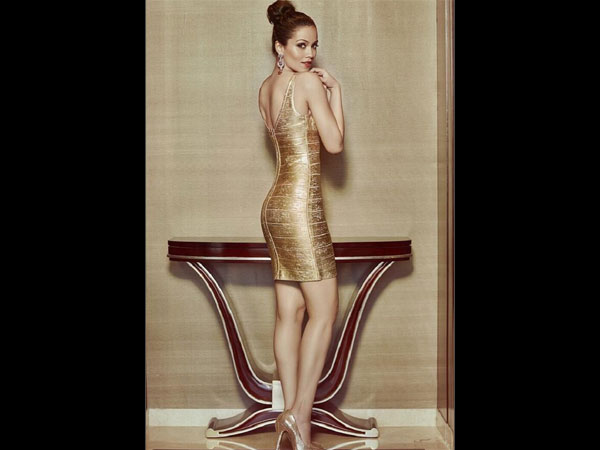 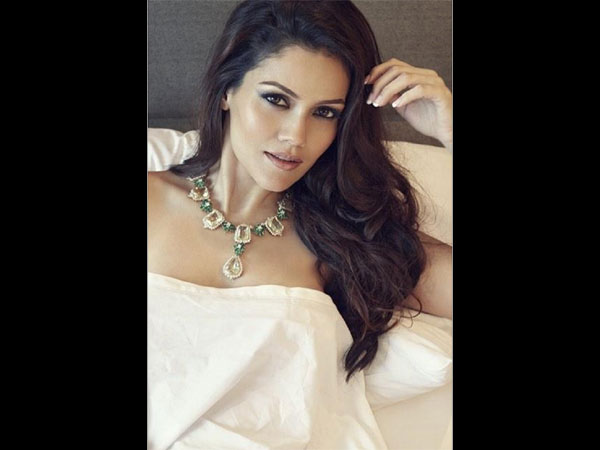 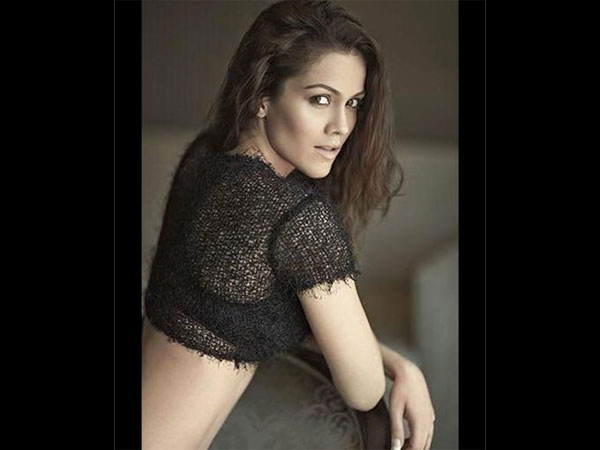 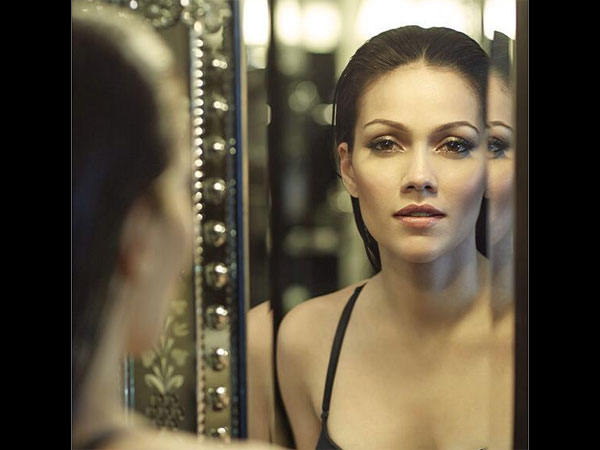 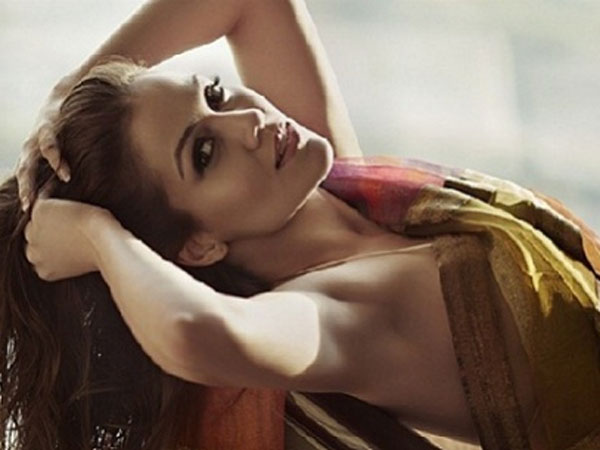 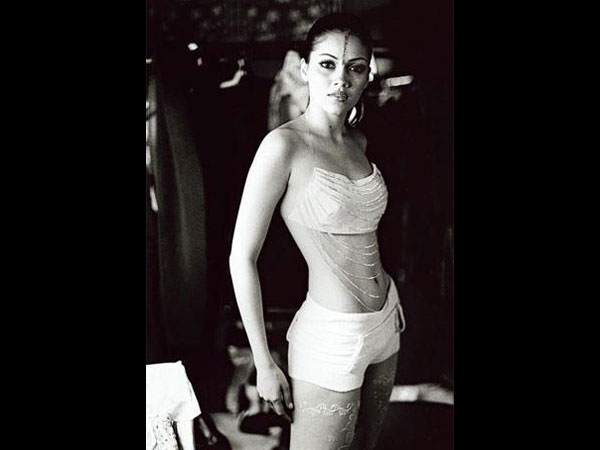 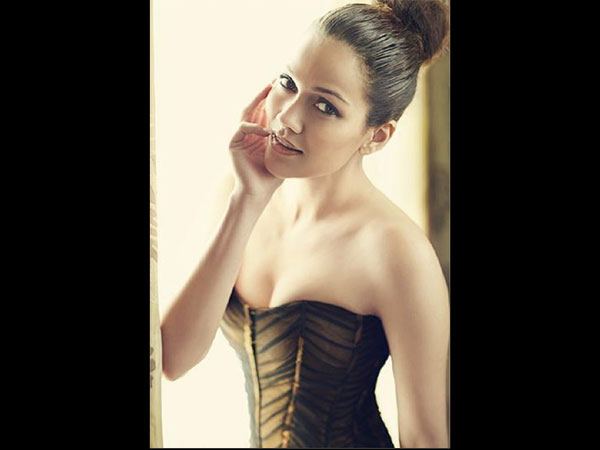 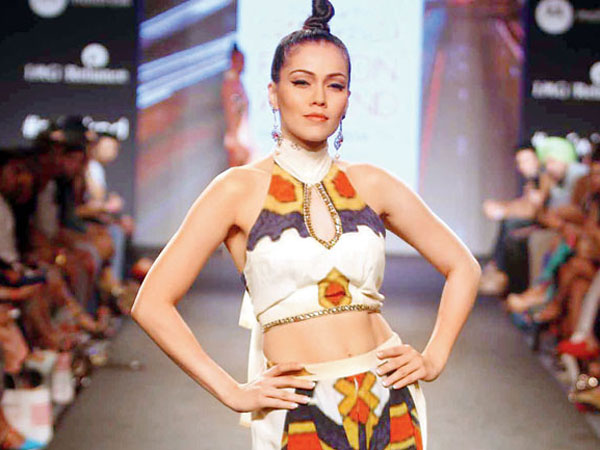