Punjabi sensation Diljit Dosanjh's cop act in Abhishek Chaubey's gritty thriller Udta Punjab was well-received by all earning him even a Filmfare Award this year. Now, all eyes are set on his upcoming film Phillauri where he will be seen romancing Anushka Sharma for the first time. 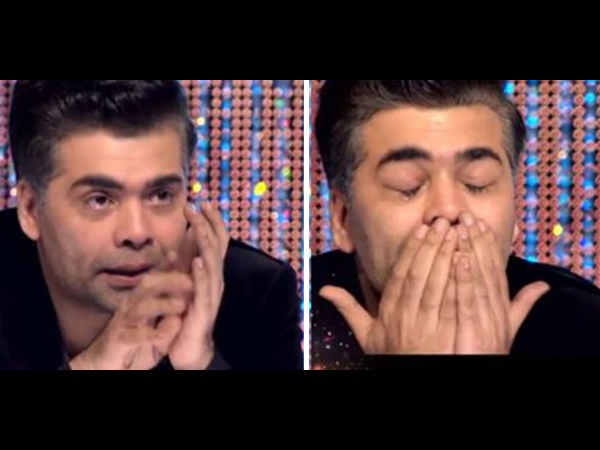 Karan Johar: I Didn't Realize There Were Tears Rolling Down My Face When I First Saw My Babies!

Admit it or not, but camps do exist in Bollywood whether one likes them or not. However Diljit says that he never felt any camp system in the industry. As a Punjabi superstar and an outsider who didn't belong to a filmi family, a leading news agency asked him if he ever had to face any problems or discrimination because of the existing camps.


Diljit answered, "I have never faced it (discrimination) nor has anybody tried to do bad to me. Whoever I met, they greeted me with respect and love. I never felt any camp system here."

Further when quizzed about his views on camp systems he added, "Yes, when you make films you can have your 'team'. One team is making a film like this, another will make a different film."

On being asked if he feels Sardars are typecasted, he said, "Back home, producers would often cast aspersions on it; they were of the opinion that nobody would want to watch a hero in a turban. Sometimes, I too would think what they were saying was right, but I'm glad it has been proven wrong. I am getting respect and work here. I feel fortunate that Bollywood didn't offer me comic roles." 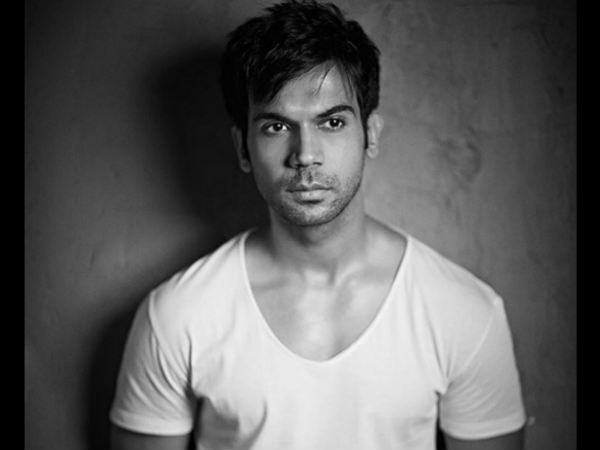 Rajkummar Rao: I Think I Am The Least Stereotyped Actor In Bollywood