Emraan Hashmi has recently revealed some titbits about his upcoming flick Mumbai Saga. He also opened up about his choices of films in Bollywood and how he wishes to reinvent an established image of him in cinema, even though it might turn up as a failure.

After a break of almost three years, Emraan is all set to make his return to the mainstream cinema with gangster-drama Mumbai Saga. It is directed by Sanjay Gupta. The film has John Abraham, Jackie Shroff, Suniel Shetty, Amol Gupte, Prateik Babbar, Gulshan Grover and Rohit Roy playing pivotal roles.

In a recent interview with PTI, Emraan said, "It's important to be just completely dedicated and zoned in on what you're doing. I always try to have a novel experience with each film I do. But it hasn't been easy because when you are known for a particular cinema, and you want to venture out and try something new, in our industry, it is like swimming against the tide."

He added, "There is a risk of things not working out and I'm okay with that because I know I'm excelling at a point where I am trying different subjects and characters. I think that's what's important." The Bard of Blood actor believes it is necessary for one to be confident about his choices rather than living up to the expectations of others.

Emraan said, "If as an actor or a creative person you're convinced and you're enjoying what you're doing, it's ultimately going to pay off. There is going to be a phase where things might not work. But eventually, people acknowledge that someone is doing good stuff. And that belief keeps me going."

About Mumbai Saga, Emraan said, ""I'm looking forward to doing a commercial film again. 'Mumbai Saga' is a 'massy' film and I've not done such movies for the longest time." 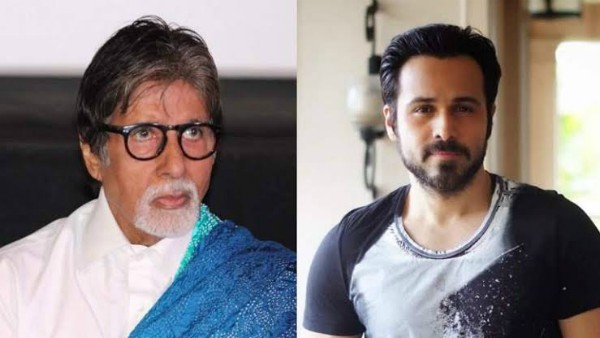 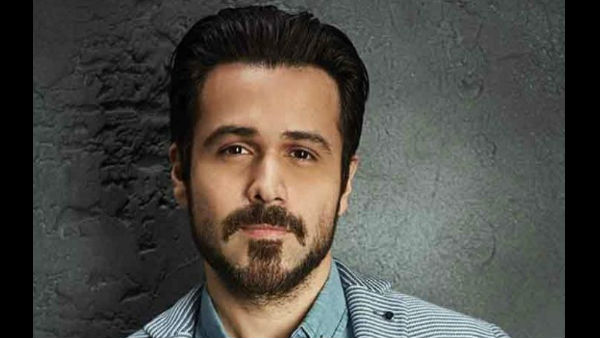 Emraan Hashmi On Portrayal Of Ill-Treatment Of Women In Films: Intention Behind Character Matters