While the release of Judgementall Hai Kya is round the corner, we have got our hands on the early reviews from some of the moviegoers, who got to watch the film via a special screening. And it seems, despite being embroiled into a controversy, the film has managed to shine on the silver screen. Early moviegoers are all praises for the Kangana Ranaut and Rajkummar Rao starrer and they hail the film as the best thriller of 2019. Read on to know what they have to say.. 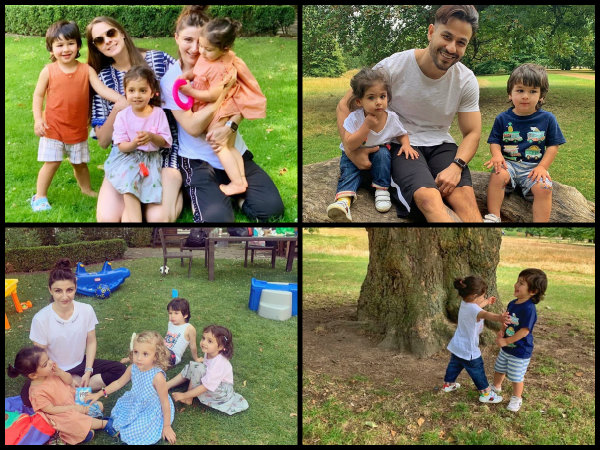 A member of Censor Board, Umair Sandhu took to Twitter and wrote, "EXCLUSIVE First Review #JudgementallHaiKya from UAE Censor. A Well Made Film in all aspects. #KanganaRanaut does it all. Her magnetic smile, shouting eyes and priceless expressions makes this one of her best performances. She Nailed it. @RajkummarRao also Stole the Show."

"#JudgementallHaiKya Internal reports says, the movie is outstanding and the ending has an unexpected twist . It will leave u shocked.Kangana is phenomenal and outstanding. Rajkumar rao at his best. Reviews - 5/5#KanganaRanaut."

"#JudgementallHaiKya StraightUp how effing proud am I there are so many friends involved in this film! This tweet is going to spill so stay with me! 😆 @ektaravikapoor @ShaaileshRSingh Boss Partnership! #Kangana FIREI want to hug, scream at & hug Bobby, all at the same time!"

"I watched #JudgementallHaiKya ...It's one of the most brilliant movies of 2019.@RajkummarRao amazed me with his performance and @KanganaTeam as always she nailed it. I'm sure the movie will be blockbuster, so i wish all the best to the team. @balajimotionpic @ektaravikapoor."

"Watched #JudgementalHaiKya today in UAE. It is one of the best thriller movie in recent years. It will keep you hooked to your seat till the last scene. #KanganaRanaut and @RajkummarRao will completely surprise you."

Directed by Prakash Kovelamudi, Judgementall Hai Kya is all set to hit the theatres on July 26.