Recently, a video from Karan Johar's house party hit the headlines for all the wrong reasons when SAD (Shiromani Akali Dal) MLA Majinder Sirsa tweeted that the celebs were in a drugged state at the party. Sirsa accused Bollywood celebrities like Ranbir Kapoor, Deepika Padukone, Vicky Kaushal and others of consuming drugs and even asked them to undergo a dope test to prove their innocence.

In a recent interview with Rajeev Masand, Karan Johar finally broke his silence and reacted to these accusations.

The filmmaker told Rajeev Masand that he toyed with the idea of issuing a statement on the said matter, but refrained because he didn't want to justify the accusation levelled against him and other film industry members including Ranbir Kapoor, Deepika Padukone, Vicky Kaushal, Ranbir Kapoor, Arjun Kapoor, Malaika Arora among others.

The Filmmaker Lashes Out At The Allegations

The 'Kalank' Director Reveals The Truth About The Video

Explaining the geography of the setting where the get-together took place, KJo said, "There were achieving members of the industry who were having an easy night out after a hard week of work, having a good time. I took that video with all the earnestness... would I be putting out that video if there was anything happening at all, I am not stupid."

The Filmmaker Calls Them 'Baseless' Allegations

When asked why he didn't react to the controversy till now, KJo replied, "I don't react very well to these baseless accusations because that's what they were, baseless." 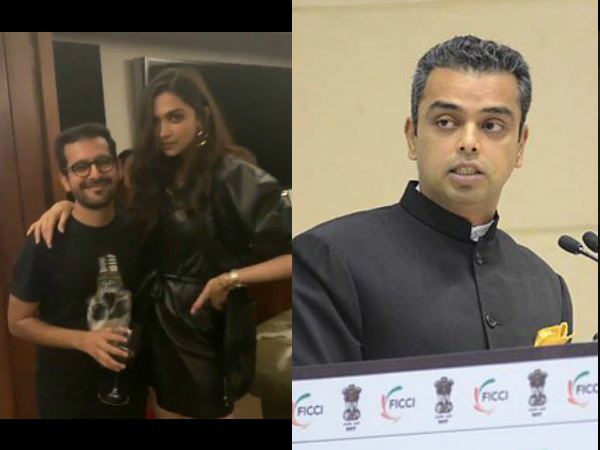