Two of the hottest young actors of the tinsel town- Kartik Aaryan and Sara Ali Khan are finally teaming up for Imtiaz Ali's next, tentatively reported as 'Love Aaj Kal 2'. Even before the actors could begin shooting for the film, a few weeks ago, a video of them supposedly shooting for a kissing scene for the film went viral on the internet.

Recently while speaking to Bollywood Life, Kartik opened up about the leaked video with Sara Ali Khan.

Kartik Aaryan Breaks His Silence On The Leaked Video With Sara

The actor told the online portal, "I'm doing Imtiaz sir's next and the producers Window Seat films will be able to elaborate about it! And talking about that video... was that really Sara and me?"

Kartik On Teaming Up With Imtiaz Ali

The actor was earlier quoted as saying, "He is one of my favourite filmmakers and I have always wanted to work with him. I am glad it's finally happening."

The actor was quoted as saying by Bollywood Life, "One compliment that I have got, by almost everyone, is regarding that Guddu ki bidaai scene which has gone viral, with the audience clapping and whistling through the scene. It involved a lot of comedy which was conveyed through expressions and my eyes had to do all the talking."

He further added, "Also, a lot of people have told me that after watching Luka Chuppi, I reminded them of Akshay Kumar in his younger days. That's a huge compliment for me as I have always admired Akshay sir.

His journey is an inspiration for people like me, who comes from nowhere. Also, he is known for his comic timing and I consider it as a big compliment that people are seeing a glimpse of Akshay sir in me."

"If someone is planning to remake Darr or Baazigar, then I would love to play Shah Rukh sir's role. These two are my favourite films. I love the grey shade characters of Rahul Mehra and Ajay/ Vicky Malhotra." 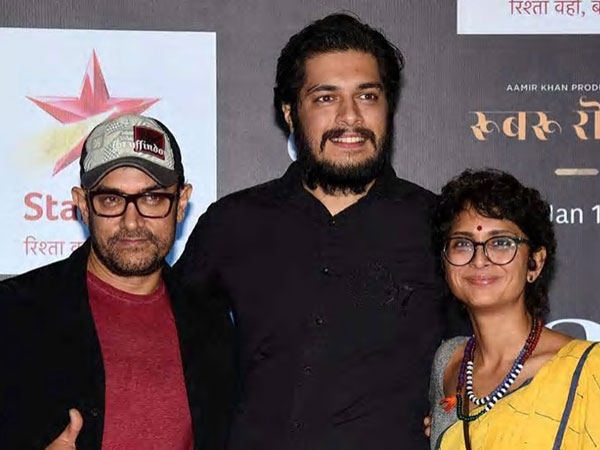 Aamir Khan Planning To Launch His Son Junaid In Bollywood? This Is What The Superstar Has To Say!