We live in a country where actors are worshipped as demi-gods, particularly down the south. However, at times, this fandom can also cause one to cost his/her life. Something similar happened recently in Telangana where an unfortunate incident occurred before 'Saaho's theatrical release.

According to a report on Bollywoodlife.com, a young fan of Prabhas's from Telangana lost his life while trying to fix a banner of the superstar's film near a theatre. Reportedly, the boy, who is yet to be identified, was electrocuted when he came in contact with an electricity cable while trying to fix the banner.

The young lad was on the rooftop of a theatre when he accidentally came in contact with the wire and fell off the building leading to his death. The theatre officials informed the police officials who are now investigating the case. Meanwhile, details about the young man are still unknown.

The Bollywoodlife report further states that Prabhas is yet to know about this incident and may be made aware of it today sometime.

Speaking about 'Saaho', the Prabhas starrer has already created a lot of buzz, ever since its inception. The trailer and the songs of the film have received a thumbs up and fans can't wait to watch their favourite star Prabhas on the big screen again after the smashing 'Baahubali'. The film also stars Shraddha Kapoor, Neil Nitin Mukesh, Jackie Shroff, Chunky Pandey, Evelyn Sharma and Mandira Bedi. The movie will release in Hindi, Tamil and Telugu. 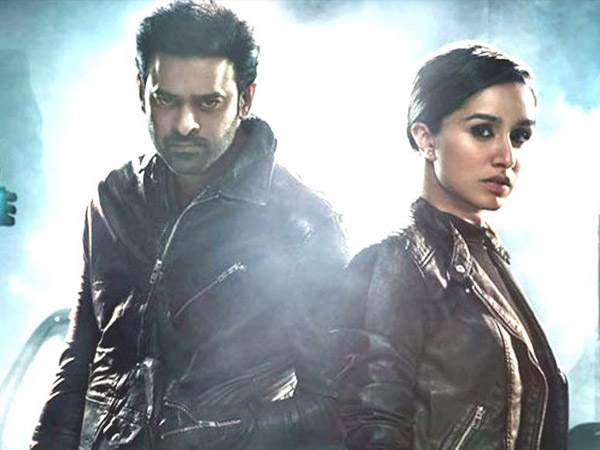