Apart from his work, Sushant Singh Rajput has hit the headlines for his personal life. After his much-publicised break-up with long-time girlfriend Ankita Lokhande, the actor was rumoured to be in a relationship with Kriti Sanon. Soon, reports about their split started doing the rounds.

Of late, the actor is rumoured to be in a relationship with Rhea Chakraborty. The alleged lovebirds are often spotted together on dates. More recently, their pictures from a Ladakh holiday added more to the rumours.

Finally in an interview with Man's World India magazine, the 'Chhichhore' actor has finally opened up about these reports.

Sushant's Reply When Asked If He Is Dating Anyone

The actor said, "I'm seeing many. Oh, you mean it as a metaphor? I'm not allowed to say."

The Actor Says His Silence Was A Self-imposed One

"It's not that someone else is saying that I'm not allowed to say it. I cannot allow myself to say anything," Sushant was quoted as saying.

Sushant Says Things Are In A Nascent Stage

The actor further added, "Right now, it's not right to say. People shouldn't start talking about things in a nascent stage as if they are very sure of it. Why to do that?."

When prodded further, he added, "Till the time you ask me what you think about yourself, do I go around and think about it? Of course not. When you ask me general questions, I give you general answers. If you ask me any question that has to do with me, I can say it. If I was seeing somebody, I'd have to ask that somebody. Probably your question, if well-founded, will help me insinuate it to the other person to know what to say next time. And probably when you put me on the cover next time, I'll say it." 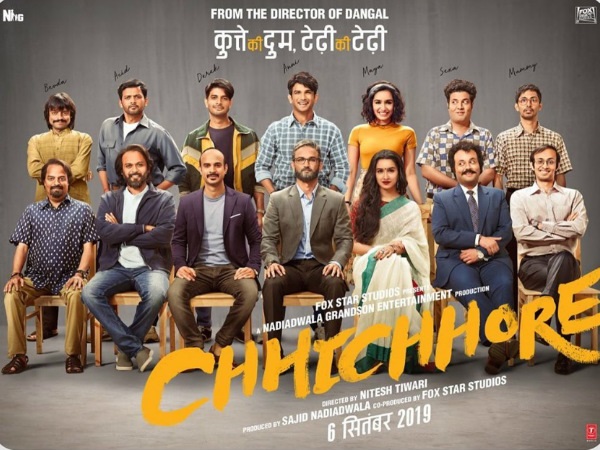