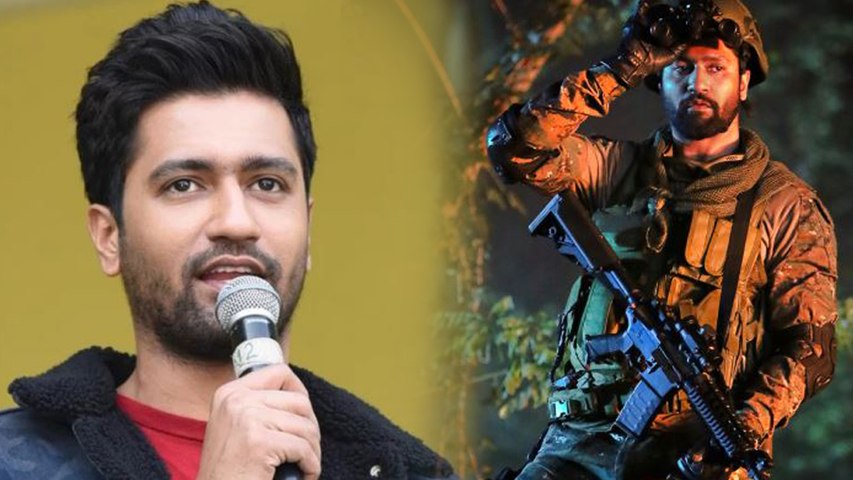 Vicky Kaushal is relatively new to the Hindi film industry, but this talented actor has already made a name for himself. Vicky has had a steady climb, delivering one amazing performance after another, and it looks like there's no stopping him. So, we are elated that this deserving actor has won the National Film Award under the Best Actor category for his film, Uri: The Surgical Strike. Vicky too, is overwhelmed by this, as he wrote in a touching note. Read further to see what he wrote!

On winning the coveted National Award, Vicky wrote a heartfelt note starting off with, "Words might fall short to describe the happiness I'm feeling right now."

"For my work to be recognised by the National Film Awards jury, is a huge moment for me and my family," he added.

Vicky went on to thank the members of the jury writing,"Words might fall short to describe what I am feeling right now. I wish to thank each and every member of the jury committee for finding me worthy of the prestigious Best Actor Award for my work in Uri- The Surgical Strike. I am also very happy to be sharing this award with someone whom I admire, both as a person and as an actor. Congratulations brother." (sic)

Vicky is sharing this award with Ayushmann Khurrana, who has won it for Andhadhun. Uri received four National Awards this year! The film's director Aditya Dhar was awarded under the Best Director category. Uri is the second highest-grossing film of 2019 yet, which shows just how much audiences loved it. 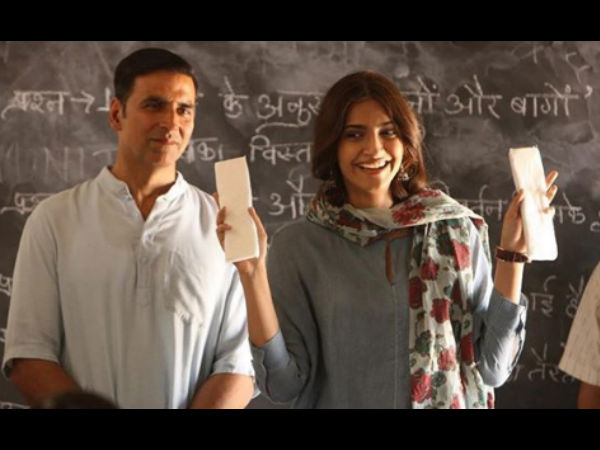 MOST READ: THIS Is What Akshay Kumar & Sonam Kapoor Said About 'Padman' Winning A National Award