Ananya Panday, who's all set for her third outing Khaali Peeli (sadly, this time it won't be on silver screens, but on an OTT platform), is keen to do a full-fledged action film because she has a 'chaska' of doing stunts. 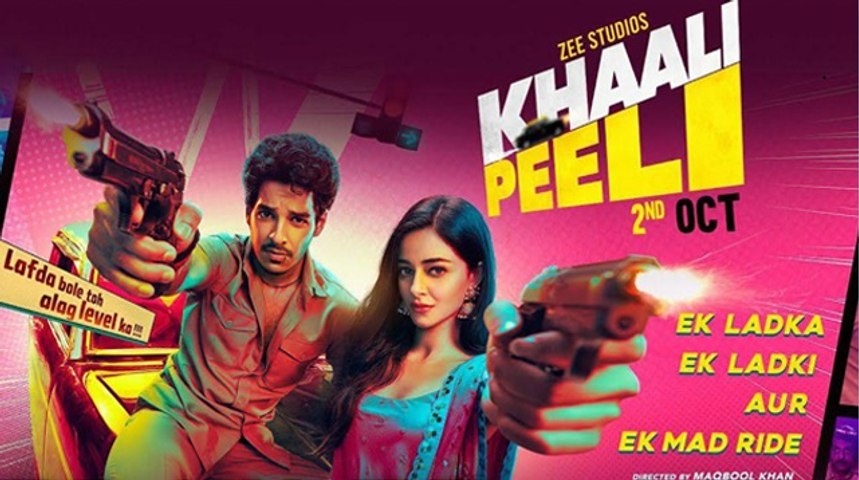 While speaking to Mumbai Mirror, Ananya said, "Parvez (Shaikh, action director) bhai's team made it a smooth ride, helping me at each turn. Now, I have a 'chaska' for doing stunts and want to do a full-fledged action film soon." 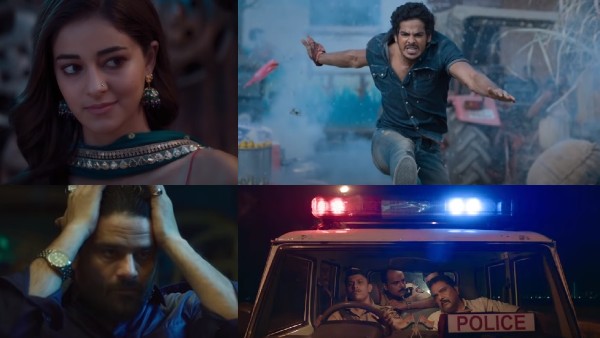 Khaali Peeli Trailer: Ishaan, Ananya Are On The Run From Cops And A 'Menacing' Jaideep Ahlawat

Ananya, who made her Bollywood debut with Student Of The Year 2, and then appeared in Pati Patni Aur Woh, said that she keeps joking that she attracts love triangles. The leggy lass further added that Khaali Peeli is no different, but with an interesting twist.

In the same interview, Ananya also showered praise on her co-star Ishaan Khatter and said, "We had a lot of fun, both on and off screen. He was my partner-in-crime and we were constantly pulling each other's leg. I lucked out getting Ishaan as a co-star because he brought out something new in me. The two of us, along with Mak (Maqbool Khan, director), were an amazing trio, not just during the filming but doing everything else together as well." 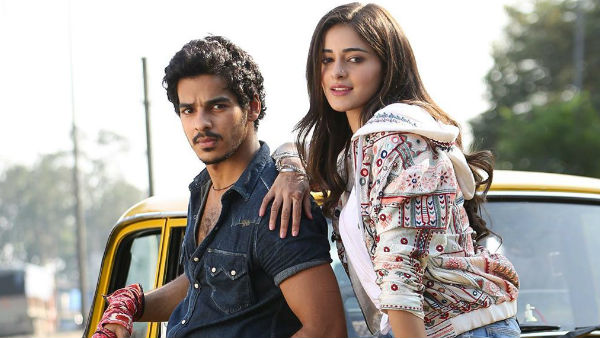 Khaali Peeli Director On 'Beyonce Sharma Jayegi' Song Controversy: May Be We Were Ignorant

Ananya also spoke about the lockdown due to the novel Coronavirus outbreak in India, and how she used the unplanned break. She said, "The lockdown has made me more patient and I've realised that I don't need much. I'm happy with the smaller things that life has to offer. It has given me double the energy to get back to work. I know I won't be taking another break for a long time."