Madhuri Dixit-Nene is one of the most iconic actresses of Indian cinema who has left an indelible mark in the hearts of the audiences with some significant characters that she portrayed. Recently, in an interview, the actress was asked by a fan, which actor she thinks is rocking in the industry from this generation.

One of the actors, whose name she took to answer this was Deepika Padukone. Madhuri Dixit said that she likes Deepika because she is one of those actresses that get into the skin of the character. She further added, “Deepika also carries these larger-than-life kind of roles very well”.

Fans of Deepika Padukone went berserk when they came across this and started showering more love on the actress. It's a great deal for fans when their beloved star is appreciated for their hard work and talent by yet another remarkable actress.

Deepika Padukone's love for acting and being able to deliver remarkable performances has impressed many, including legendary actors from the industry.

Ever since her impactful debut with Om Shanti Om, the world fell in love with Deepika Padukone's beauty, talent and dance. But her performances in movies like Piku, Ram Leela, Cocktail and Yeh Jawaani Hai Deewani reinstated the fact that her versatility is unmatched. 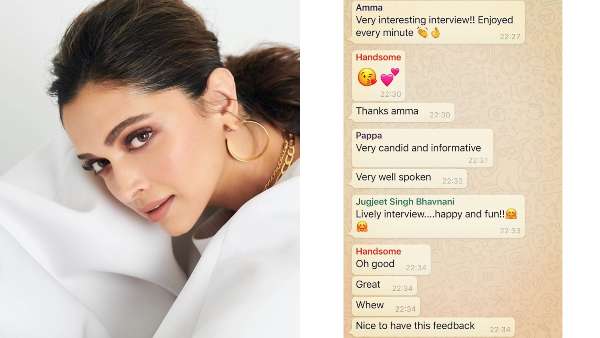 ALSO READ: Deepika Padukone Shares What Goes On In Their Family WhatsApp Group 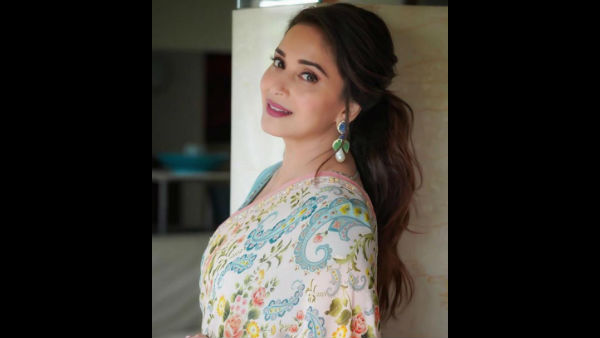