Sushant Singh Rajput's most-awaited film Dil Bechara released on July 24, on Disney+ Hotstar free for non-subscribers as well, as a tribute to the late actor. The film has a run time of 1 hour and 41 minutes, but it took fans longer to watch as many viewers noticed buffering and had issues with the website. Filmmaker Hansal Mehta also took to his Twitter account and shared that the streaming platform had crashed.

The director said that halfway through the film, the website had crashed. He wrote on Twitter, "And Hotstar has crashed...". In another tweet he added, "Yes nearly mid-way through #DilBechara."

Other fans also noticed the same issue and shared the ordeal on Twitter. One user wrote, "I think Disney Hotstar's website has crashed or something. The movie is not playing. :/. Maybe this is god's way of keeping me away from heartbreak. it even hurt to watch him smile in those songs." While another user reached out to Disney and wrote, "I am a premium member of Hotstar and facing buffering in almost every Disney or premium content.. I thought it might be my internet but my internet is fast and fine with other OTT apps but hotstar is playing with a lot of buffering with downloads too..Please resolve."

Fan Says It Was Sushant's Magic

One tweet simply read, "Disney+ Hotstar crashed," and other said it was the late actor's magic, and show of how much the fans love him.

Dil Bechara also went on to climb charts on IMDb with a rating of 10/10. According to a report, over 1,000 users reviewed the film on the website and rated it a 10. Even before the film had released, fans were all set to break all viewing records, in order to deliver justice to the late actor. One user wrote, "Extraction Movie Chris Hemsworth ka record hai 99 million views hai, Lets break it and make this most the highest ever watched...#SSR #SushantSinghRajput #DilBechara."

Mukesh Chhabra's directorial debut also marked Sanjana Sanghi's debut as a lead actress. The film is bankrolled by Fox Star Studios and the music has been composed by AR Rahman. 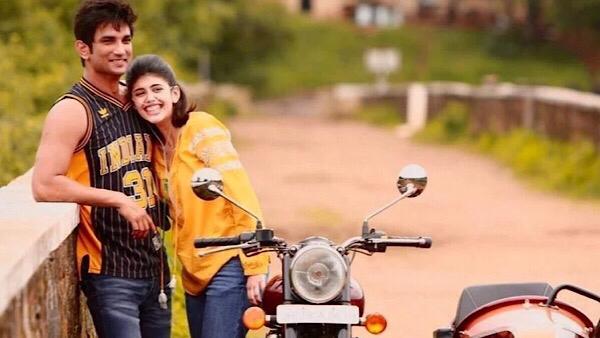 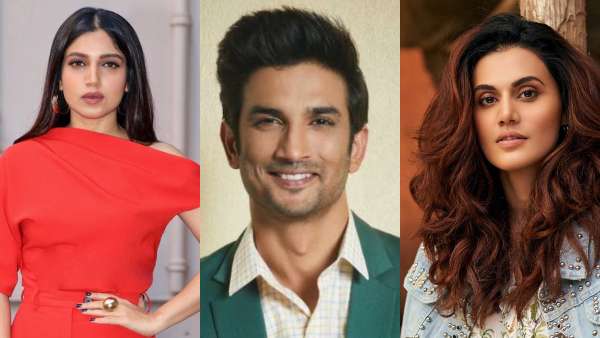