Recently, Kabir Bedi hit the headlines after few media reports claimed that he asked for Sunny Leone's phone number at Dabboo Ratnani's calendar launch. Upset by these reports, the actor took to his Twitter page to lash out at the publication for carrying such 'defamatory' stories. He even demanded an apology for the same.

The veteran actor tweeted, "Reports that I asked Sunny Leone for her number are not true. They are defamatory. At Daboo Ratnani's party, I asked her husband Daniel Weber for HIS number and HE entered it into my phone. Publications that carried this scurrilous SpotboyE report must remove it and apologise."

REPORTS that I asked #SunnyLeone for her number are not true. The insinuation is defamatory. At Daboo Ratnani’s party I asked her husband @DanielWeber99 for HIS number and HE entered it into my phone. Publications carrying this shameful @Spotboye report must remove it and clarify https://t.co/bBfoUNegTw

While Sunny is yet to comment on the incident, her husband Daniel Weber reacted to the fiasco and tweeted, "Haha why can't he ask for my number? He has her number as they know each other many years!! No need to print sh*t just to get a story!!! (sic)."

Haha why can’t he ask for my number? He has her number as they know each other many years!! No need to print shit just to get a story. !!! https://t.co/YVnH4euZjx

Earlier, a Spotboye report had claimed that Kabir Bedi was spotted having a conversation with Sunny Leone at Dabboo Ratnani's calendar launch party and that is when he asked for her number. The report further stated that instead of sharing her personal phone number, the actress gave him her husband's details.

Meanwhile, Kabir's granddaughter, Alaya F, recently made her Bollywood debut with Saif Ali Khan-starrer Jawaani Jaaneman. Reacting to Alaya's performance, the actor had said, "I am so proud of Alaya for the performance she has given. It's such a beautiful performance and that too working with seasoned actors like Saif and Tabu. She has worked so hard and prepared so well. So, she deserves every good review she is getting." 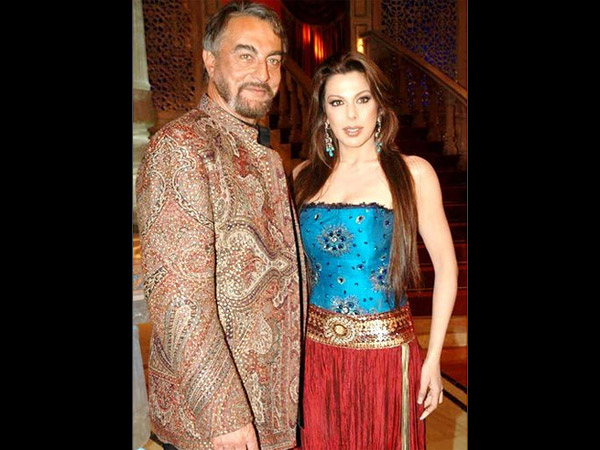 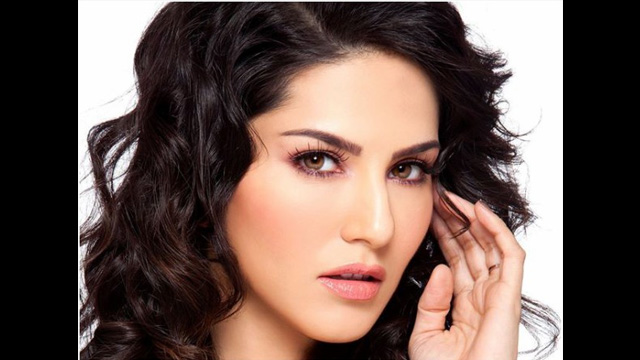 Video: Sunny Leone Had No Clue When Oscars 2020 Happened