Karan Johar, in March 2017, became a father to two beautiful twins Roohi and Yash via surrogacy. The toddlers are super active on social media through their fan accounts and father Karan Johar's account. Yash and Roohi have become a fan favourite and have garnered a huge following without stepping into the limelight.

Karan recently took to his Twitter and shared that his son, Yash has been calling him 'Joker'. He wrote, "My son just called me Karan JOKER! I think he follows me on Instagram,"

My son just called me Karan JOKER! I think he follows me on Instagram! 😉

The tweet quickly went viral and fans headed to the comments section to share their opinion. Author Amish Tripathi also chimed in on the conversation and wrote, "My son thinks Rick Riordan's books are better than mine! I think sons exist to bring us, obsessive fathers, down to earth."

My son thinks Rick Riordan’s books are better than mine! I think sons exist to bring us obsessive fathers down to earth!!! 😂😂

Trolls were also part of the conversation and while some wrote, 'kids don't lie' others shared funny memes to prove a point. Take a look:

Karan is currently gearing up for his directorial return with the multi starrer, Takht. The crew has been working on locations hunts and is currently travelling abroad. Takht is said to be based on the fight that led to the end of the Mughal throne. It is slated to hit the screens in 2020. 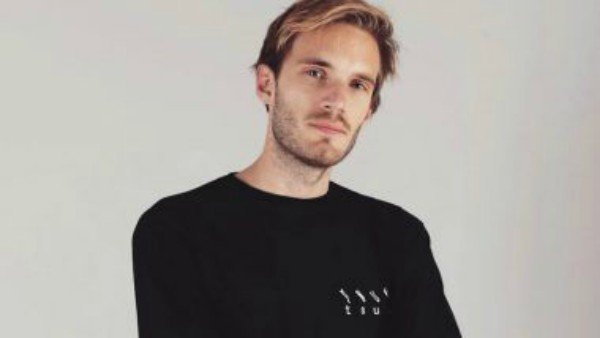 'It's Been Real, But I am Out', PewDiePie Posts Last Video On YouTube