We often get to hear how stars encounter die hard fans, but its a rare occasion when a star tells the story of how he did something crazy to meet his favourite star. On Monday, actor Kartik Aaryan shared about the time when he jumped barricades to see a star.

Kartik took to his Twitter account and shared a throwback picture from when he met actor Sagarika Ghatge. The actor in the tweet wrote, "2008 Mumbai Marathon! I jumped barricades to take a pic with Preeti Sabharwal #sagarikaghatge and also told her 'Shah Rukh Khan ko mera Hi bolna' @iamsrk sir did she convey my message?"

In the picture, Kartik can be seen sporting long and shaggy hair while flashing a smile for the camera. Sagarika can be seen in a pink shirt and white cap smiling for a picture with her fan. At the time Sagarika had worked with Shah Rukh in the sports drama Chak De! India.

Kartik On Being Inspired By SRK

Kartik has always been a Shah Rukh Khan fan. In fact, it was after watching SRK's Baazigar that Kartik realised he wanted to become an actor. "I was born in the small town of Gwalior. My parents were in the medical field & I was going to do engineering. But in 9th grade, I saw Baazigar & I knew I wanted to be on the other side of the screen."

Kartik On His Struggling Days

In an interview with Humans Of Bombay, the actor also talked about his struggling days and said that he hardly had any contacts, and he would get rejected even before the audition. "I had limited finances. I couldn't even afford a portfolio-I'd crop my face out of group photos to send to agents! All the while I'd skip college to give auditions & my parents didn't know about any of this," he added.

Within three years, Kartik became a star himself and now has plenty of fans, who want to take pictures with him. He debuted with Pyaar Ka Punchnama and garnered a fan following immediately due to his raw and relatable performance. He went on to be a part of films like Pyaar ka Punchnama 2, Sonu Ke Titu Ki Sweety, Pati Patni Aur Woh and more. 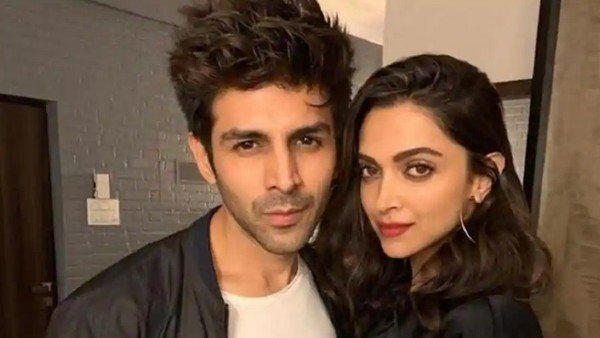 Kartik Aaryan Reveals Why He Wants To Marry Someone Like Deepika Padukone; Are The Girls Listening? 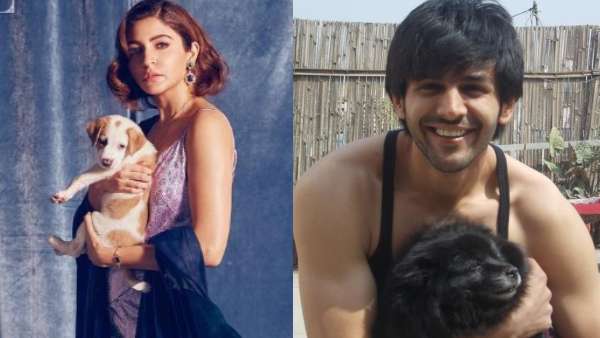