Bollywood's yesteryear actress Kumkum passed away at the age of 86. Best known for her appearance in films like Mother India, Kohinoor, Ujala, Ek Sapera Ek Lootera and more, the actress had worked in more than 100 films in her career.

According to reports, Kumkum was born in Hussainabad in Bihar in 1934. Her father was Nawab of Hussainabad and belonged to a highly reputed family.

Writer and director Naved Jafri took to his Twitter account to mourn the actress's demise and tweeted, "We have lost another gem. I have known her since I was a kid and she was family, a superb artist and a fantastic human being, innalillahe wa innailaihe raajeoon. Rest in peace kunkum aunty".

Kumkum Was Discovered By Guru Dutt

Kumkum's career as an actress began in 1954 after being discovered by Guru Dutt. Guru Dutt was to picturise the song ‘Kabhi Aar Kabhi Paar Laaga Teere Nazar' for his film Aar Paar (1954) on his friend Jagdeep (father of Javed Jaffery, Naved Jaffery), but later decided to picturise this song on a female actor.

It was finally picturised on Kumkum who later went to appear in films like Pyaasa (1957), Mem Saheb (1956), Char Dil Char Raahein (1959). After her first song, she also appeared in the infamous song ‘Yeh Hai Bombay Meri Jaan' from C.I.D (1956). She was the leading lady of first Bhojpuri film Ganga Maiya Tohe Piyari Chadhaibo.

Kumkum Acted In Over 100 Films In Her Career

Kumkum acted in almost 115 films in her career and became an acclaimed actress of her times. 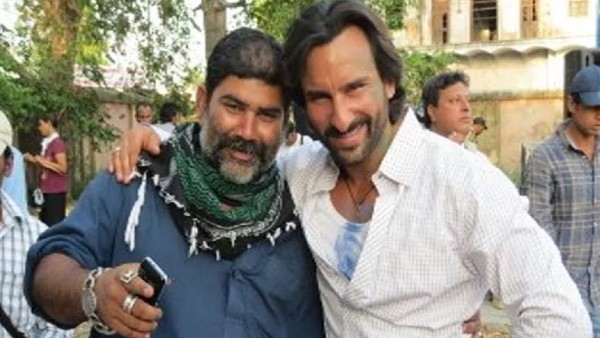 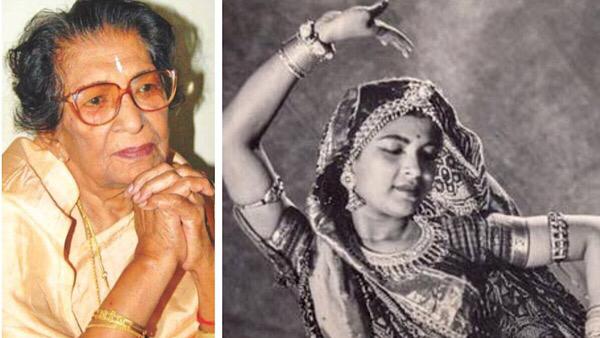