The Hindi film industry finds itself adapting to the new circumstances presented by the COVID-19 pandemic. Film shoots have resumed after months of lockdown and although there is the fear of uncertainty, many are glad to be working again, given all the safety measures.

Rajkummar Rao opened up about his experience on resuming work amid the COVID-19 pandemic as he is currently in Chandigarh, shooting an upcoming movie with Kriti Sanon.

"Of course, I was a little apprehensive. But the kind of preparation we have here, we lived in a bubble for the first seven days. Everybody is getting tested regularly, and there are a lot of safety precautions that the team is taking, which is amazing. The credit goes to them, they all are being very alert," said Rajkummar, in an interview with Hindustan Times.

He was also appreciative of Akshay Kumar who was part of the first Hindi movie to be filmed completely during the lockdown. "I think work is important, and thanks to Akshay (Kumar) sir, starting with Bell Bottom. He managed to finish a whole film, which is amazing! After a while things will go back to normal, people would want to go out and watch films, so we have to start making them. Of course, keeping safety in mind," he said.

When asked his opinion on his latest film Chhalaang releasing on OTT, Rajkummar said, "Of course I didn't want it this way. That's how makers thought, it's festive season, and we are a country of 1.3 billion people, they would have wanted to see films and great content. I am sure they wouldn't have done this in theatres, because on OTT you can watch as per your convenience, whenever you want."

Chhalaang was directed by Hansal Mehta and it also starred Nushrratt Bharuccha. It released on Amazon Prime Video on November 12. 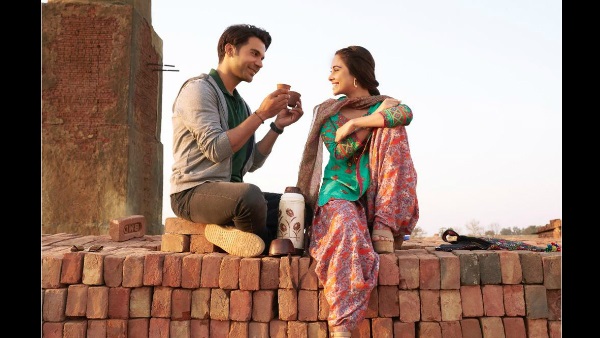 ALSO READ: Hansal Mehta On His Equation With Rajkummar Rao: He's A Part Of My Family 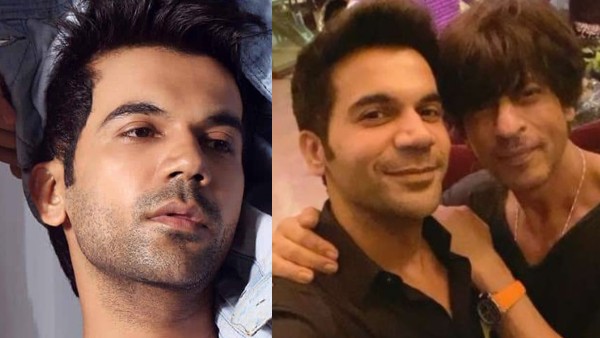 ALSO READ: Rajkummar Rao Calls Shah Rukh Khan One Of The Most Charming People; 'He Makes You Feel So Special'