After Saif Ali Khan-Kareena Kapoor Khan and Anushka Sharma-Virat Kohli, here's another celebrity couple who is all set to embrace parenthood. If the latest buzz in the tinsel town is to be believed, actress Sagarika Ghatge is expecting her first baby with her cricketer-husband Zaheer Khan.

Here's Some Good News Coming In

A Mumbai Mirror report stated that Sagrika, who is best remembered for her role of Preeti Sabarwal in Shah Rukh Khan's Chak De India!, and cricketer Zaheer Khan are all set to become parents for the first time.

The Couple's Friends Confirmed This News To A Leading Newspaper

The tabloid further stated that Sagarika, who has accompanied her cricketer-hubby Zaheer Khan to his IPL 2020 tournament in the UAE, was seen flaunting her baby bump in a loose black dress during Zaheer's recent birthday celebrations. Their friends confirmed the happy news to Mumbai Mirror.

Zaheer Khan And Sagarika Ghatge Tied The Knot In 2017

Speaking about the proposal, Sagarika had earlier said in an interview, "It was a surprise for me too as it came right in the middle of the IPL season. We wanted to get away from the city as we had two days off in between matches. So he flew me to Goa for a day and that's how the engagement happened."

On being asked if they faced any issues while convincing their parents since theirs is an inter-religion marriage, the actress had said, "My parents are also open-minded and their primary concern was that I marry the right person. I am sure they may have had their apprehensions, but after meeting him, it cleared a lot of things for them. He is perfect."

Earlier, in an interview with Filmibeat, Sagarika had said that she is quite a shy person. "I have hardly been in the media spotlight. I don't even give too many interviews. I have always been a shy person. I do my work and go back into the shell. I have no qualms in admitting that," the actress had exclusively told us in an interaction. 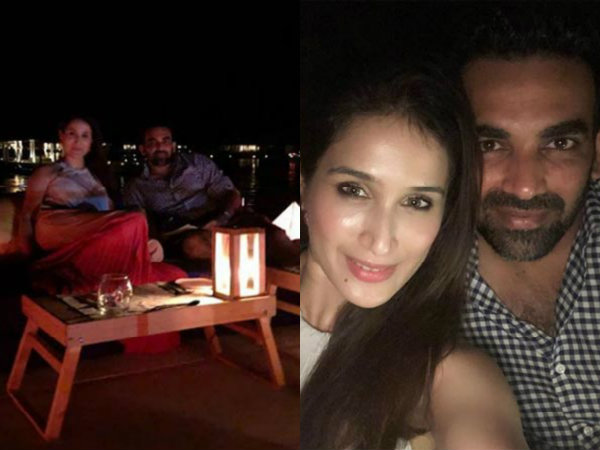 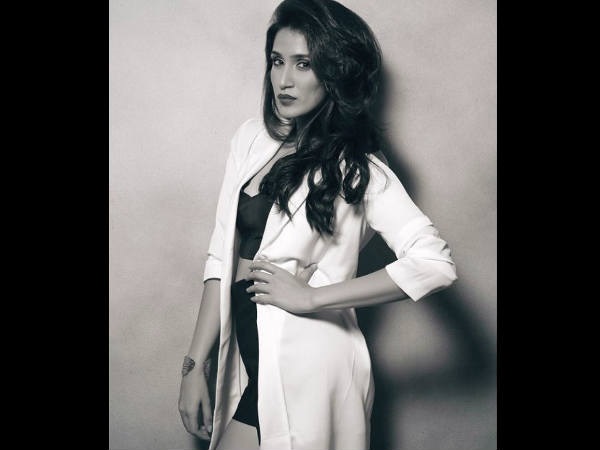 ALSO READ: EXCLUSIVE: Sagarika Ghatge On Personal Life Under Wraps: 'Got Nothing To Do With Slut-Shaming!'