Yesterday (July 6, 2020), filmmaker Sanjay Leela Bhansali recorded his statement at the Bandra station in connection with late actor Sushant Singh Rajput's demise. Sushant died by suicide on June 14. Ever since he left for his heavenly abode, netizens have displayed their outrage over the treatment of outsiders in the film industry.

Earlier, many reports hinted that Sushant was supposed to be cast in Goliyon Ki Rasleela: Ram-Leela, but he was later replaced by Ranveer Singh. Many reports also claim that both Sushant and Bhansali were fond of each other and wanted to collaborate for a film, but nothing got materialised.

With respect to Bhansali's recorded statement, DCP Abhishek Trimukh revealed to media that the filmmaker was supposed to cast Sushant in four of his films.

He said, "Sanjay Leela Bhansali was planning to take Sushant in four of his films. But due to unavailability of dates the films had other actors."

He further added, "Mumbai Police is investigating into all important details about this case. Mumbai Police is awaiting response from Nodal of Twitter, about the alleged tweets circulated on social media from SSR handle." 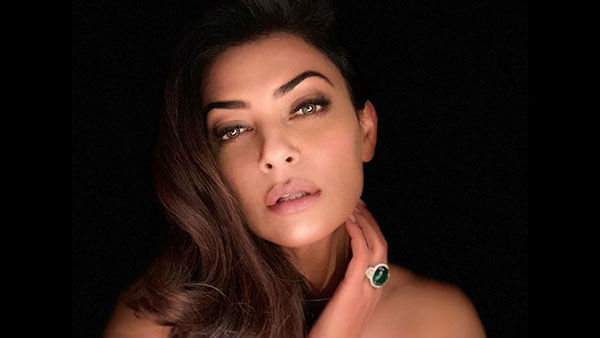 Sushmita Sen Pens A Note For Sushant Singh Rajput: I Feel Like I Know Him Better Now

So far, at least 28 people including, Sushant's family, Rhea Chakraborty and Sanjana Sanghi, have been questioned and their statements have been recorded in connection with Sushant's death.

A few days ago, a complaint was also filed against Sanjay Leela Bhansali, Salman Khan, Karan Johar, Ekta Kapoor, Sajid Nadiadwala and Aditya Chopra, by a lawyer in a court in Bihar. He accused the mentioned celebrities for mentally torturing the actor which compelled him to end his life.