The Central Bureau of Investigation (CBI) who is probing Bollywood actor Sushant Singh Rajput's death case, had approached All India Institute of Medical Sciences (AIIMS) in Delhi for its opinion on the post-mortem of the late actor, who was found dead in his Bandra residence in Mumbai on June 14, 2020.

The latest development with respect to this is that AIIMS will be giving its final opinion on medico-legal aspects, including whether there was any foul play in Sushant's death, to CBI next week. The agency sources told Mumbai Mirror that the AIIMS forensic report will be conclusive and clear, which will decide the next course of CBI's case investigation.

Dr Sudhir Gupta, Head of Department of Forensic Medicine, AIIMS said in his statement, "We are in the process of perusal of case. After due medical board meeting and subsequent meeting with CBI a medical board opinion will be given to CBI and I hope it will total conclusive, without any confusion or doubt. The reports can't be shared next week since it is sub judice. CFSL findings and CBI investigation findings has to be understood before final medical opinion."

It is to be noted that Dr Sudhir Gupta, who is leading the team to analyse Sushant's autopsy report, had presented his medico-legal opinion in several high-profile cases including Sunanda Pushkar death case, Bhanwari Devi case, Sheena Bora case and others.

However, the AIIMS forensic head is no stranger to controversy. In 2014, Gupta hit the headlines when he claimed in the Sunanda Pushkar case, that he had been under pressure to doctor the report. Finally, Gupta had concluded that Sunanda Pushkar died of poisoning. A Hindustan Times report dated July 4, 2014 even had Gupta's colleagues alleging that the AIIMS forensic head has a dubious past.

Coming back to Sushant Singh Rajput's death case, in August, the CBI approached AIIMS' forensic authorities, asking for the setting up of a competent Medical Board to examine Sushant's post-mortem report and crime scene clues to give an opinion in the case.

Before the CBI joined the probe, Sushant's autopsy was carried by five doctors at a government-run post mortem centre in Mumbai. The autopsy report had stated that the "probable cause of death" was asphyxia due to hanging. However, sources stated that there was no mention of the time of death and the last meal based on the "state of the contents of the stomach" in the report. The viscera report had also ruled out any foul play. 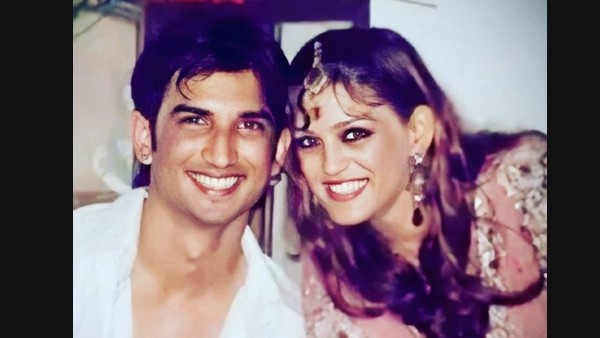