The texts exchanged between Neetu and Shruti from November 26, 2019, reveal that the former was aware of his health condition. The screenshots of the chat content show Shruti sharing the doctor's prescription of Sushant with his sister, who also stated that she wanted to see the doctor.

The messages reportedly indicate towards the fact that the actor’s family or at least his sister was aware of his mental health woes. Neetu is seen asking Shruti to share Sushant’s prescription given by the doctor with her, and Shruti obliges to do so. Neetu then also states that she would want to see the doctor. Check out the pic below:

Meanwhile, it’s being reported by a few media outlets that Sushant’s other sister Mitu Singh and brother-in-law OP Singh might be called in to record their statements tomorrow, by the CBI in connection with the actor's death case.

It must be noted that a 'drug angle’ in the case is also being probed by the Narcotics Control Bureau (NCB). The agency has already commenced an investigation after registering a case against prime accused Rhea Chakraborty among others, under several sections of the NDPS Act on August 26, 2020. 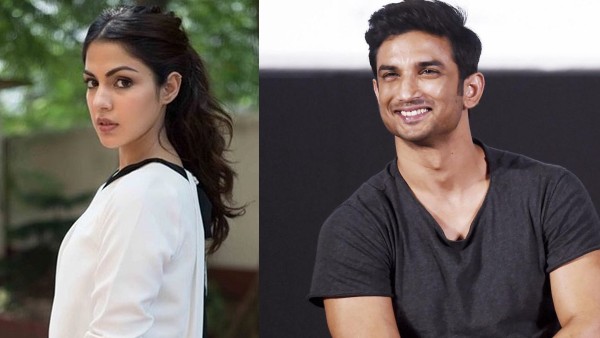 ALSO READ: Sushant Singh Rajput Case: NCB Finds The Drugs Given To The Actor Were Bought On Darknet 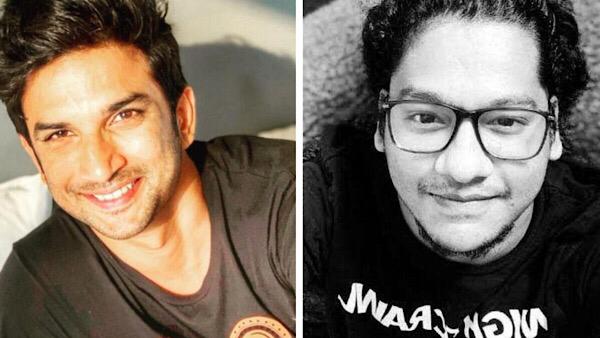 ALSO READ: Siddharth Pithani Claims OP Singh Directed Him To Get Sushant Singh Rajput’s Body Down To Save Him