After it was reported that All India Institute of Medical Sciences (AIIMS) has ruled out murder in Sushant Singh Rajput's death case and confirmed his death by suicide, Swara Bhasker has now taken an indirect dig at Kangana Ranaut in her latest tweet. For the unversed, the Queen actress had claimed that Sushant was murdered by the movie mafia in various interviews.

Swara Bhasker took to her Twitter page and wrote, "Hey! Now that both CBI and AIIMS have concluded that #SushantSinghRajput tragically died by suicide... weren't some people going to return their government bestowed awards???"

In an interview with Republic TV in July, Kangana had said, "I am telling you, if I have said anything, which I can't testify, which I can't prove, and which is not in public domain, I will return my Padma Shri. I don't deserve it. I am not that person who will go on record (to make such statements), and everything that I have said is in public domain." In the same interview, she had even called the probe by Mumbai Police in Sushant's case a "sham."

While speaking with Times of India, the Veere Di Wedding actress had said, "I think when you call your colleagues 'Chaaploos, chaatney waaley (sycophants), needy outsider, B-grade actress' and other such flattering adjectives, the conversation tends to get deviated. I think that if Kangana wants this conversation to be about justice for Sushant, she shouldn't make it about herself and her personal vendetta. She should celebrate Sushant, not deride everyone else."

Talking about Sushant's death case, the latest update is that Sushant's family and their lawyer Vikas Singh expressed their disagreement over AIIMS forensic report. Singh has also written a letter to the director of Central Bureau of Investigation (CBI) in which he has raised objections over the report. 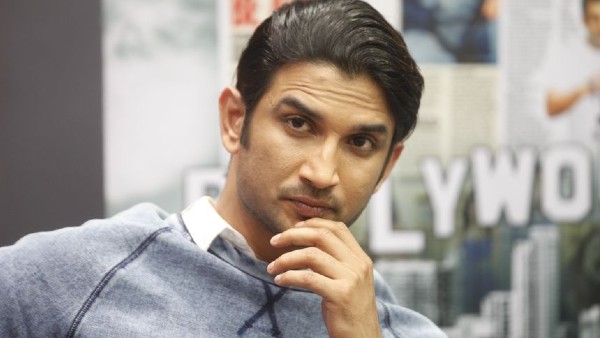 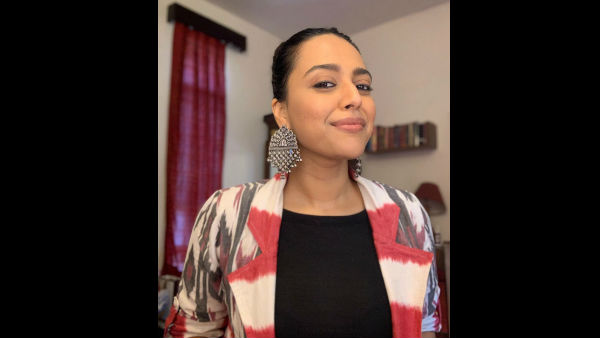 ALSO READ: Swara Bhasker On Being Called Outspoken: It's A Slightly Tiring Label To Carry Around Now