Vaani Kapoor is all set to impress fans with her unique upcoming projects. The actress is currently busy shooting Scotland for her next film Bell Bottom, opposite Akshay Kumar. Today (September 5), on the occasion of Teachers' Day, Vaani thanked her father Shiv Kapoor, mother Dimpy Kapoor and sister Nupur Chopra for giving her invaluable life lessons.

While sharing her thoughts about her family on Teachers' Day, Vaani Kapoor said, "My family wears multiple hats like second nature and have always supported and encouraged me to follow my dreams. They've guided me, steered me towards my goals remaining unflinching and uncompromising in our value system. I couldn't ask for a better teacher and I'm grateful to have them taught me the right lessons in life."

Well, we must say that Vaani Kapoor's family played a vital role in shaping her life and guiding her towards the right path. Despite being an outsider, Vaani successfully managed to make it big in Bollywood.

On the professional front, Vaani Kapoor-starrer espionage thriller Bell Bottom also stars Lara Dutta, Jackky Bhagnani, Huma Qureshi and Sameer Kochhar in pivotal roles. Directed by Ranjit M Tewari, the film is based in 1980 and reportedly inspired by true events. It will release on April 2, 2021. Apart from Bell Bottom, Vaani Kapoor is also a part of Ranbir Kapoor and Sanjay Dutt-starrer Shamshera. Recently, the WAR actress has also bagged the lead role in Ayushmann Khurrana's untitled next, which is being helmed by Abhishek Kapoor. 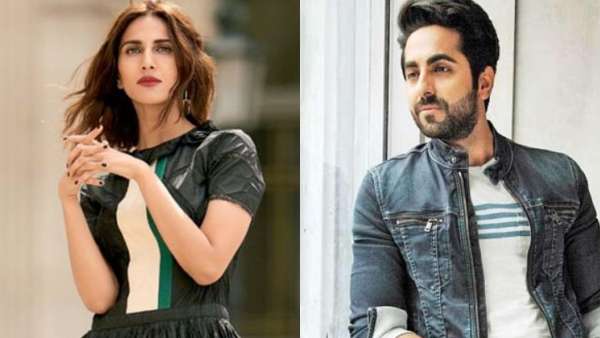 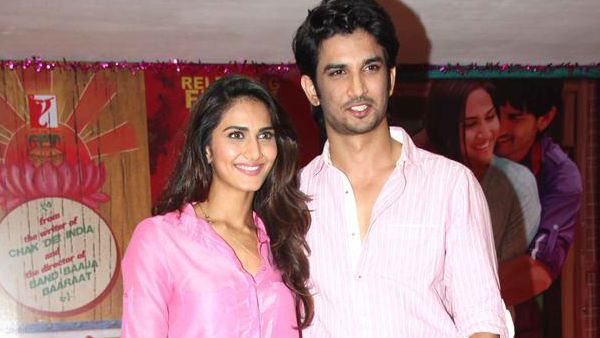