The Street Dancer actor condemned the terrifying incident while speaking to a group of reporters in Madhya Pradesh during the promotions of his upcoming film.

Varun said, "I think we cannot stay neutral in such issues. You have to condemn such attacks.
"It is dangerous and sad if masked people enter an educational institution and all this (assault, vandalism) happens."

When quizzed on whether there was a "divide" in Bollywood on the incident going by the vast number of tweets and posts on social media from the fraternity, Varun said, "I am not going to get into what people are saying on Twitter on this issue."

On being asked to react on the tweets against the Centre on the JNU campus mayhem, the actor feigned ignorance and added, "I have been promoting my film for the past three days and have not read statements of these people."

"But the police will investigate it. As an Indian, I have full faith in the police and judiciary. I hope those involved in this incident get severe punishment as soon as possible," he further said.

Varun said that everybody, especially parents, wanted students to remain safe in campuses and added that the need now was for peace and stability and for all people to act unitedly. He further said, "It is easy to sit here and say whether this or that man is wrong,

Meanwhile on Tuesday night, Deepika Padukone visited the JNU campus in Delhi toto express solidarity with students who were attacked by a mob. The Chhapaak actress's presence on the campus evoked mixed reaction on social media. 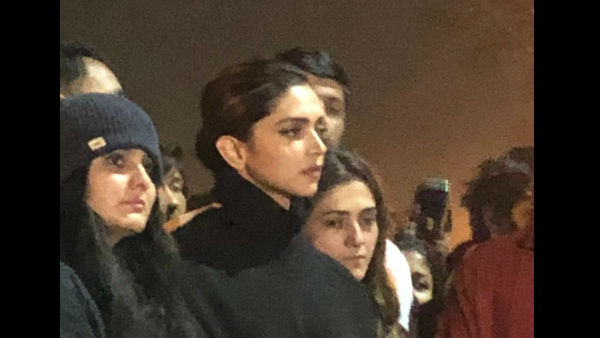 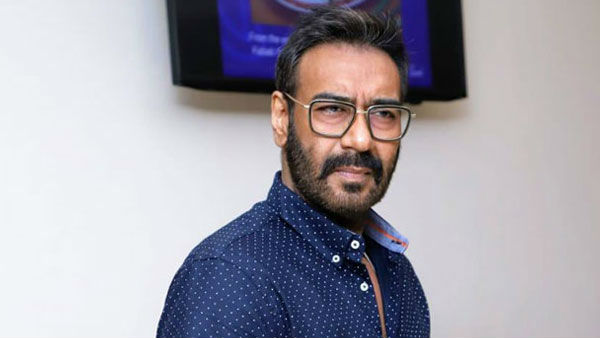 Ajay Devgn Talks About JNU Violence: 'Whoever Is Doing It, It Is Wrong; It's Harming Our Country'