Late actor Amrish Puri's grandson Vardhan Puri made his Bollywood debut with 2019 film Yeh Saali Aashiqui which was also co-written by the debutant. In a recent tete-a-tete with an entertainment portal, the actor shared his two cents on the nepotism debate which continues to hit the headlines whenever a star kid makes his/her debut in the film industry.

Vardhan told Spotboye that he was never called a nepotism kid because his grandfather was never there to influence any film's casting or make any calls or go to offices to get him film offers.

Vardhan told the entertainment portal, "Nobody has pointed at me to say that I am a 'nepo kid'. My grandfather passed away while I was very young and still in theatre. He was never there to influence any film's casting or make any calls or go to offices to have me cast in a film," adding that had his grandfather been alive today, he still wouldn't have encouraged this as he didn't believe in it. 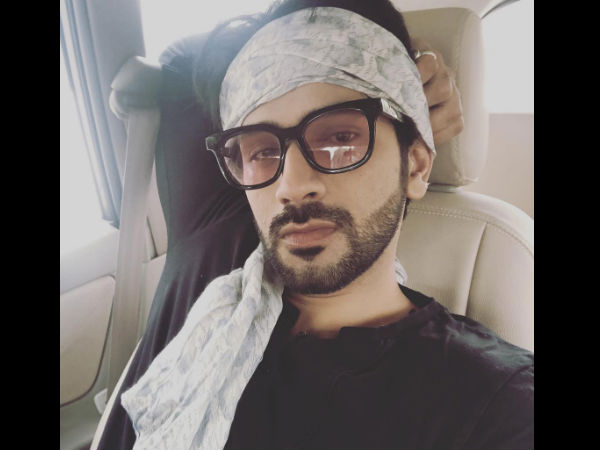 ALSO READ: Amrish Puri's Grandson Vardhan Puri To Make A Bollywood Debut; Have You Seen Him Yet?

"My grandfather felt that one needs to achieve what they desire on their own because if you get it on a platter, you'll survive for only one film. You'll fall flat after that because your legs aren't strong enough to hold you. Your legs will get strong only after you climb up the hill of struggle. You have to have struggled to get somewhere that you value," Spotboye quoted Vardhan as saying.

Vardhan said that he bagged his debut film because of his hard work and not because he is Amrish Puri's grandson.

He mentioned, "I think I am the guy who has given more auditions and screen tests than anyone else, be it insider or outsider. I gave numerous interviews after which I got the job of an assistant director, then I became an assistant writer. I did theatre for so many years where I performed so many plays and only after that, when I got the chance at films, it was because of my hard work not because I was Amrish Puri's grandson. So, his name was always a privilege for me." 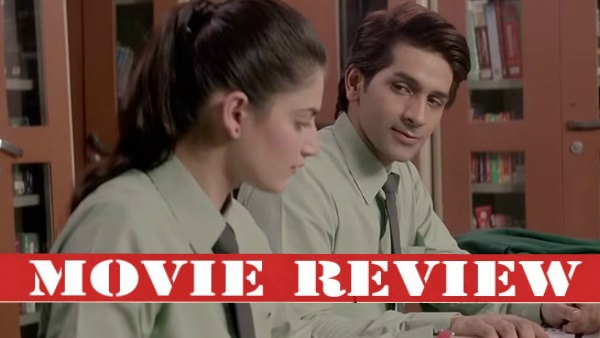 He said that the tag of being Amrish Puri's grandson is his greatest privilege as it enabled him to get the best education about life, cinema, acting and theatre. The actor further joked that his parents could be called a product of nepotism as they became film producers because of their actor-son.

Spotboye quoted Vardhan as saying, "Had he been my father, maybe I would have been accused of nepotism but my father was never a part of films. My parents became film producers because I became an actor. So, people can tell them that they are a product of nepotism as they became producers because their son is an actor, and they will be proud to say yes." The actor's debut film Yeh Saali Aaashiqui was bankrolled by Amrish Puri Films along with Jayantilal Gada.