Director-producer Karan Johar's chat show, Koffee With Karan often had Bollywood celebrities unleashing their bold and unabashed avatar and making some big revelations that became the talk of tinsel town. One such fun and a rather juicy episode had taken place when Sanjay Dutt, Kangana Ranaut and Anil Kapoor had graced the chat show. The trio had got candid about many aspects of the industry with Anil making a bold statement during a fun segment.

During a segment on the episode, Karan Johar asked Anil Kapoor which actress would he leave his wife Sunita Kapoor for. On this, the Dil Dhadakne Do actor was quick to point towards none other than Kangana Ranaut. After Anil named Kangana as the actress for whom he would leave his wife, Johar then jokingly told the Panga actress, "I think you should worry." 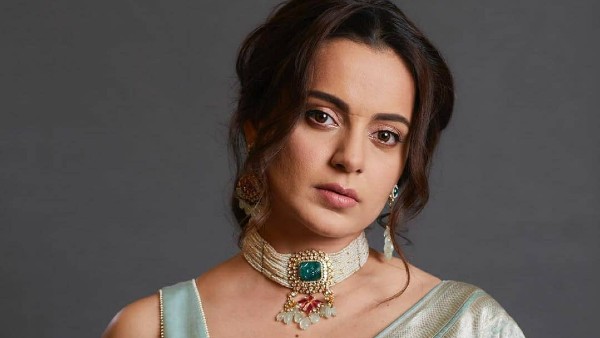 Apart from this, Anil Kapoor also had some witty and amusing answers during the presumable rapid fire round. The Mr India actor was asked to name the one thing Sanjay Dutt has that he doesn't have. On this, Anil was quick to reply saying, "Court Cases." 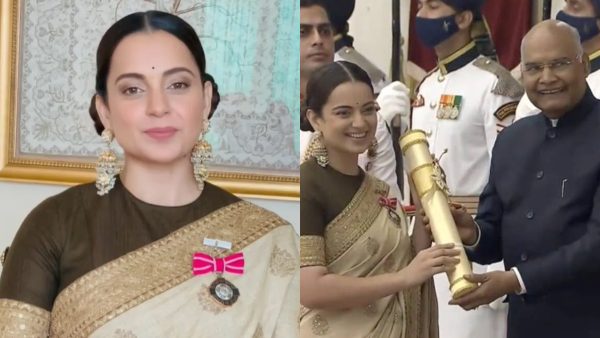 Anil Kapoor also confessed that he was not fond of Shilpa Shetty's lip-fillers while they were shooting Bhadhaai Ho Badhaai. He furthermore admitted that he had walked out of the Aamir Khan starrer Ghajini because he was not too enamoured by the script. The movie had also marked the Bollywood debut of Asin.

Meanwhile, it is not a hidden fact that Kangana Ranaut soon went on to have a massive fallout with Karan Johar. It all started after the actress had graced the show again with her Rangoon co-star Saif Ali Khan. The Tanu Weds Manu Returns actress had made a bold statement taking a jibe at Karan that in her biopic, he would be the main antagonist. She called him a 'Movie Mafia' and a 'Flag-bearer of nepotism.' Kangana furthermore hurled several digs at the Kuch Kuch Hota Hai director that did not go down well with him. When asked if Kangana had met Karan at the Padma Awards ceremony wherein they both were felicitated, the actress had replied to Times Now's Navika Kumar stating, "Our ceremonies were at different times. I think they went out of their way to keep us on different timings...I tried to spot him around but he was not there."