As actor Anil Kapoor appeared on Discovery Plus' food show Star vs Food Season 2, he made some interesting revelations about his friends Shah Rukh Khan and Salman Khan's food habits. Anil was joined by his other friends Farah Khan, Maheep Kapoor and Arbaaz Khan on the show, and while discussing Shah Rukh and Salman's food habits, Anil and Farah revealed that the Don actor just loves tandoori chicken.

While discussing Salman Khan's food habits, Anil and Farah agreed that Salman is completely opposite of Shah Rukh, as he loves to eat anything and everything.

On the same show, Maheep opened up about Anil's diet and pulled his leg by saying that his wife Sunita never lets him eat. "Sunita never used to let him eat. From the last 26 years, Anil has been eating from everyone else's plates," Maheep said with a laugh.

As the friends got chatting and eating, Anil also discussed with his friends about why he's often associated with the word 'jhakkas'. 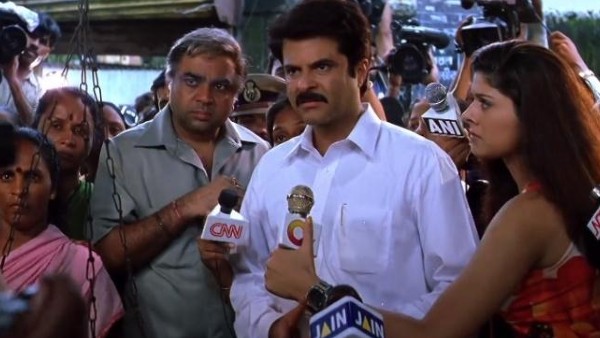 Anil Kapoor Celebrates 20 Years Of Nayak; 'I Knew I Had To Do This Film & Believed In Its Message'

"I had done this film with director Rajiv Rai, called Yudh, which also starred Jackie Shroff. In that movie, my character used to say this word a lot, and that became popular with the audience. However, the term disappeared in the middle somewhere when I started doing other projects, and suddenly one day, it came out of nowhere and reattached itself to me. These days, I tell makers that if you want me to say jhakaas in your films, I will charge double for that," said the actor smilingly. 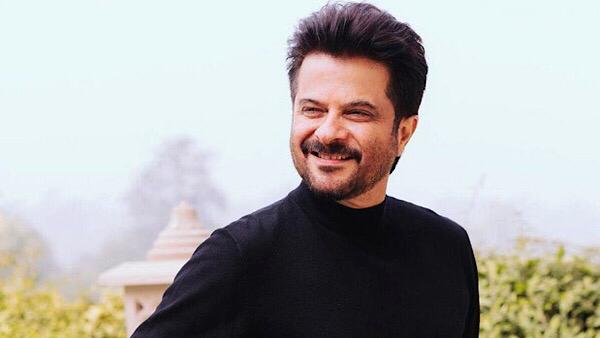 With respect to work, Anil Kapoor will next be seen in Jug Jugg Jeeyo alongside Varun Dhawan, Kiara Advani and Neetu Kapoor, and in Animal alongside Ranbir Kapoor, Parineeti Chopra and Bobby Deol. He also has Karan Johar's upcoming period drama Takht in his kitty.